US suspends all foreign visas until the end of 2020

The visa suspension issued on Monday narrows an exemption for medical workers in Trump’s April ruling to include only people working on coronavirus research and care.

Trump suspended the entry into the United States of certain foreign workers on Monday, a move the White House said would help the coronavirus-battered economy, but which business groups strongly oppose.

VISA SUSPENSION WILL OPEN UP JOBS FOR US WORKERS

Trump issued a presidential proclamation that temporarily blocks foreign workers entering on H-1B here visas for skilled employees, and L visas, for managers and specialized workers being transferred within a company.

He also blocked those entering on H-2B seasonal worker visas, used by landscapers and other industries. 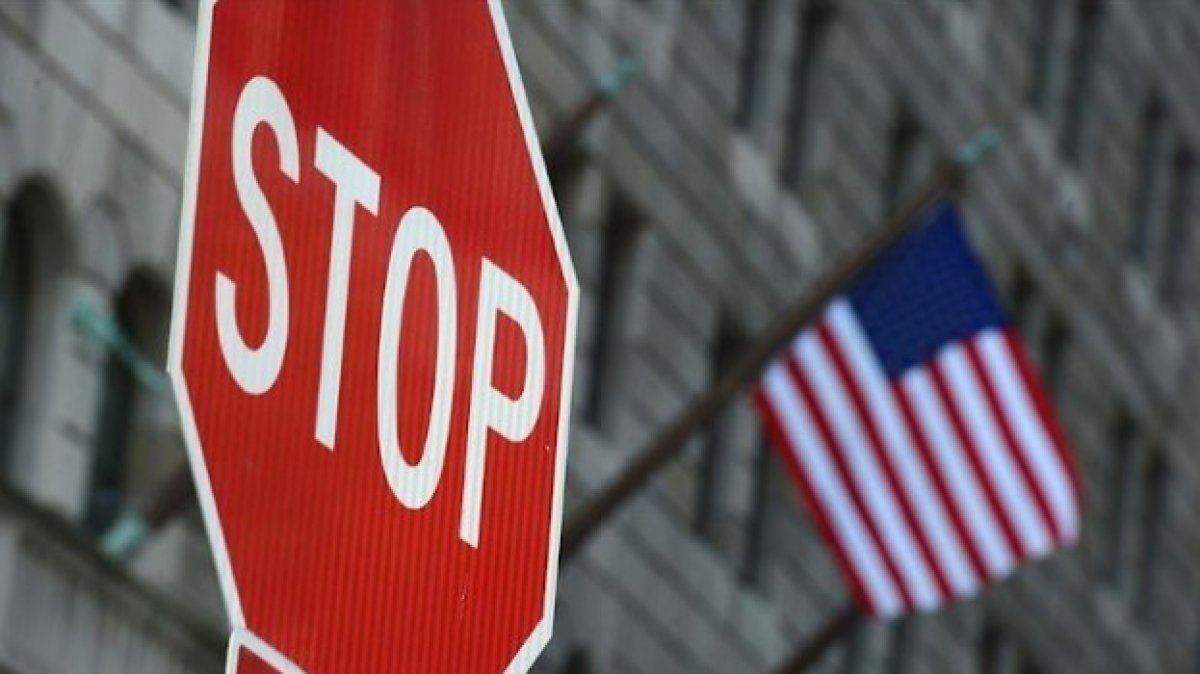 The official, who did not explain how the administration arrived at that figure, said the move was geared at “getting Americans back to work as quickly as possible.”

The measure also exempts food supply chain workers and people whose entry is deemed in the national interest. The suspension will include work-authorized J visas for cultural exchange opportunities, including camp counselors and au pairs, as well as visas for the spouses of H-1B workers.

US Citizenship and Immigration Services said there were 15,269 petitions for H-1B visas in healthcare-related jobs across the United States in fiscal year 2019.