US Defense Secretary Mark Esper earlier announced that his country has deployed about 14,000 troops to the Middle East to confront Iran’s growing influence.

US Treasury Secretary Steven Mnuchin said on Saturday US troops were in Saudi Arabia on a defensive basis only and that the United States would end all sanctions on Iran when Tehran fulfilled necessary conditions.

US HAS RECENTLY IMPOSED SANCTIONS

Mnuchin also told the Doha Forum conference that attacks on Saudi oil facilities, which the United States has blamed on Iran and Tehran has denied - were attacks on the world’s economy. 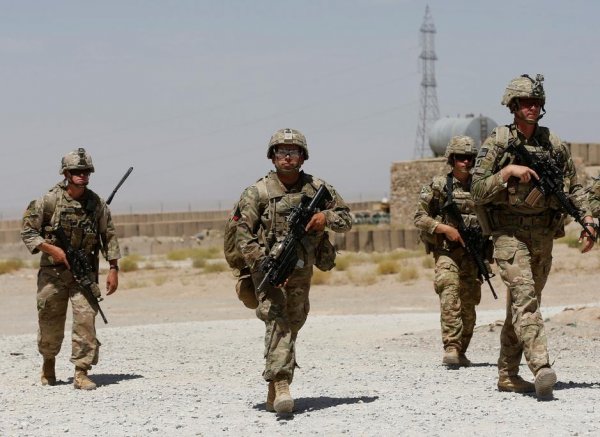 Following the US withdrawal from northern Syria in early October, 3,000 troops were sent to Saudi Arabia as a “defense tactic” against Iran.

The US announced fresh sanctions on Iran on Wednesday,  targeting an Iranian shipping network and three agents of an Iranian airline company.