US Senators warn Trump over nuclear deal with Saudis

A letter by a bipartisan group of senators draws attention to reports Saudi Arabia is secretly developing a ballistic missile program with China's aid.

A bipartisan group of senators sent a letter to US President Donald Trump warning him of the dangers of Saudi Arabia's undeclared nuclear and ballistic missiles program, according to a report published Wednesday.

“Saudi Arabia is positioning itself to develop the front-end of the [nuclear] fuel cycle. These technologies, if unchecked, would give Riyadh a latent capacity to produce fissile material for nuclear weapons,” Democratic Senator Chris Van Hollen wrote in the letter obtained by the Wall Street Journal.

He was joined by two other Democrat and three Republican senators. They include Susan Collins, Tim Kaine, Jeff Merkley, Jerry Moran and Rand Paul. 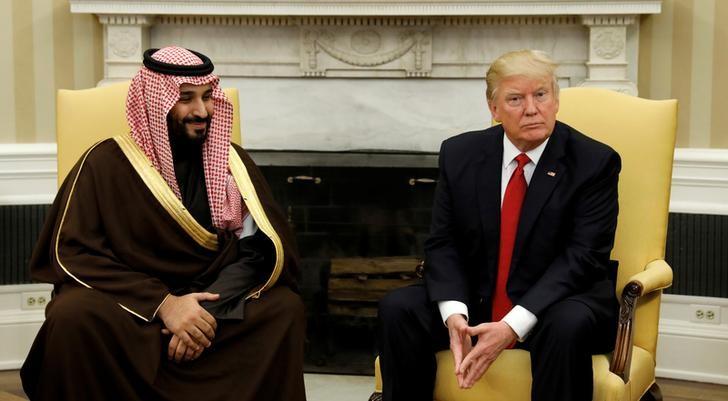 The letter follows a publication of an exclusive report in the newspaper that Riyadh is secretly expanding its nuclear program with Beijing's help. Citing western officials, the report said it has constructed a facility to process uranium into the key yellowcake concentrated powder needed for enrichment. 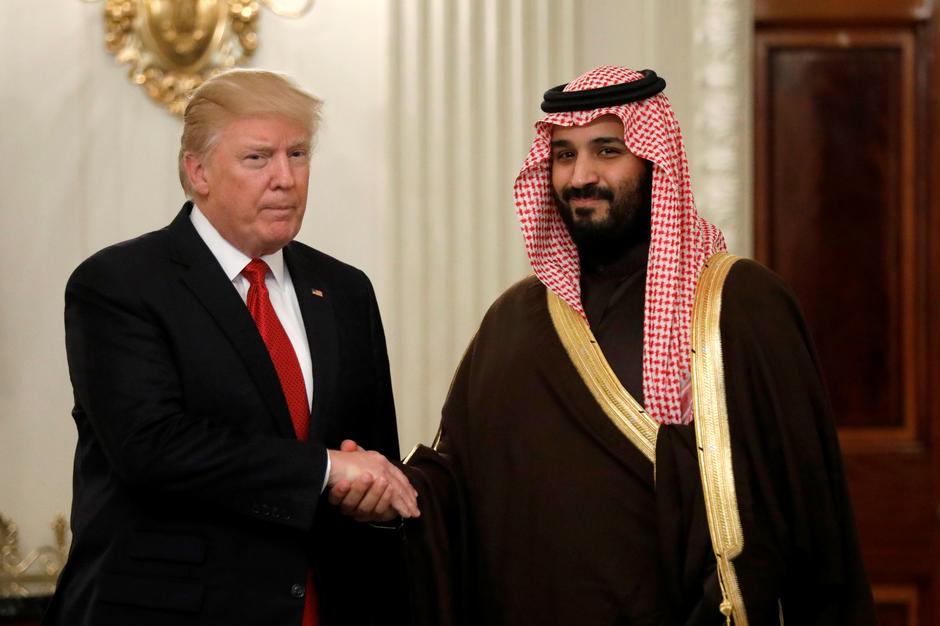 The manufacture of yellowcake alone is not enough to establish a nuclear weapons program, but it is a key early step in that direction or to develop a civilian nuclear program.

“The Saudis appear to be hiding significant parts of their nuclear program, which calls into question their intentions,” Van Hollen told the newspaper. “China is exploiting the situation.”