US Senator Bernie Sanders introduced legislation Monday to eliminate close to $1.6 trillion in student debt held by around 45 million Americans.

The plan would have no eligibility requirements and would apply to undergraduate and graduate student loans.

It would end up being paid for by taxing Wall Street stock and bond trades, according to Sanders. Sander’s proposal comes after similar legislation was unveiled by his rival for the Democratic presidential nomination, Senator Elizabeth Warren. 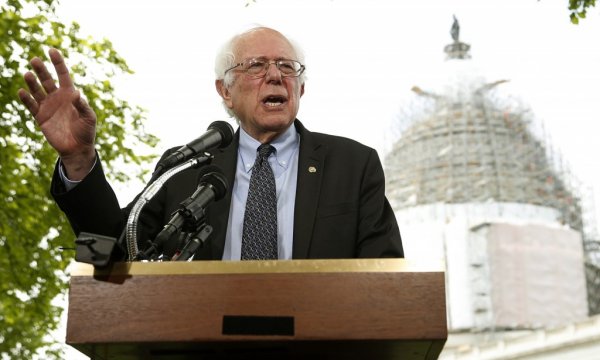 But the Vermont senator’s plan goes even further than Warren’s, which is subject to income eligibility. Warren’s plan is aimed more broadly at eliminating the racial wealth gap, not eliminating student debt in its entirety.

“It cancels all student debt and ends the absurdity of sentencing an entire generation to a lifetime of debt for the ‘crime’ of getting a college education,” Sanders said of the bill in a statement. He said that under the current proposal, all student debt in the US would be eliminated in six months, and the legislation would also "eliminate tuition and fees at all public four-year colleges and universities, as well as make community colleges, trade schools and apprenticeship programs tuition- and fee-free for all".

In 2019, the total amount of student debt in the country has reached $1.56 trillion, with 44.7 million Americans having taken out loans to cover the cost of higher education, according to data from the Federal Reserve. More than 42 million of them have student loans of $100,000 and 2.5 million people have debt exceeding that figure. 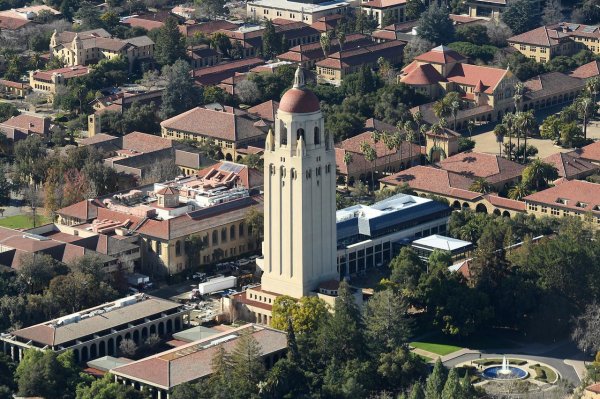 Sanders also unveiled his plan to raise the money needed to go forth with his proposal, using a 0.5 percent tax on stock trades, a 0.1 percent tax on bond trades and a 0.005 percent fee on derivatives trades. He said this would raise up to $2.4 trillion over the next 10 years.

The introduction of the bill comes as the second place for the Democrat presidential nominee behind frontrunner former Vice President Joe Biden is up for grabs. Warren’s standing has been climbing in recent voter polls and Sanders has been working to solidify his image as the most progressive candidate.