The Embassy of the United States in Ankara announced that the US Senate on late June 27 confirmed David Satterfield to be the next US ambassador to Turkey.

The US Senate has confirmed the nomination of a new ambassador to Turkey, Washington's embassy in the Turkish capital of Ankara announced on Friday.

"We have exciting news! Last night, the US Senate confirmed Ambassador David Satterfield to be the next US Ambassador to Turkey. We look forward to welcoming him in the near future. Stay tuned!" the embassy said on Twitter.

Earlier in February, Donald Trump nominated David Michael Satterfield to be the country's envoy to Turkey. 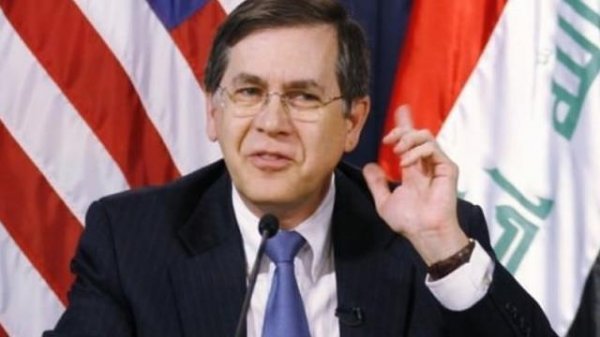 Born in 1954, Satterfield stands out as a senior career diplomat of the US. Earning a bachelor’s degree from the University of Maryland in 1976, he served as Acting Assistant Secretary of State for Near Eastern Affairs since 2017.

During the presidential term of Barack Obama, Satterfield served as Director General of the Multinational Force and Observers in Rome from 2009 to 2013 and 2014 to 2017. In 2014, Satterfield was appointed as Special Advisor to the Secretary of State for Libya, based in Tripoli. 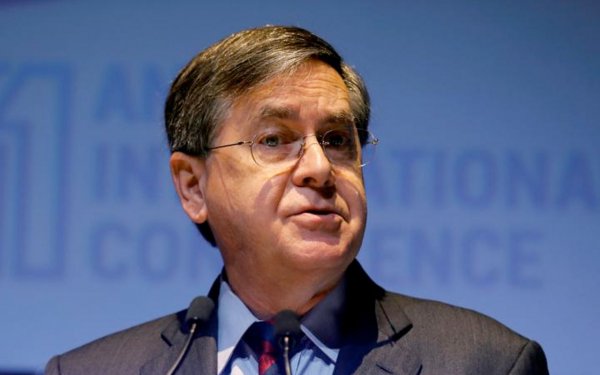 During George W. Bush's presidency, Satterfield was the Coordinator for Iraq and Senior Advisor to the Secretary of State from 2006 to 2009. He also assumed top posts at US missions in Syria, Saudi Arabia, Egypt and Lebanon. Apart from English, the ambassador is fluent in Arabic, French, Italian and Hebrew.

John Bass was the last serving American ambassador to Ankara in 2014-2017. Bass, who now serves as new US envoy to Afghanistan, left Turkey in October 2017 amid a visa crisis between Washington and Ankara. The post has since been vacant. Diplomatic relations between Turkey and the US were established in 1927 after the foundation of the Turkish Republic in 1923.