US seizes $1b worth of cocaine from Cargo ship in Philadelphia

US authorities have seized more than $1 billion worth of cocaine from a ship at a Philadelphia port, calling it one of the largest drug busts in American history.

Federal officials seized more than 16.5 tons of cocaine worth over $1 billion in a drug bust Tuesday on a cargo ship in the US state of Philadelphia.

"*BREAKING NEWS* 16.5 tons of cocaine has an approximate street value of over $1 billion," the US Attorney's Office for the Eastern District of Pennsylvania (EDP) said on Twitter. "Members of the ship’s crew have been arrested and federally charged, and the investigation is ongoing," it added. 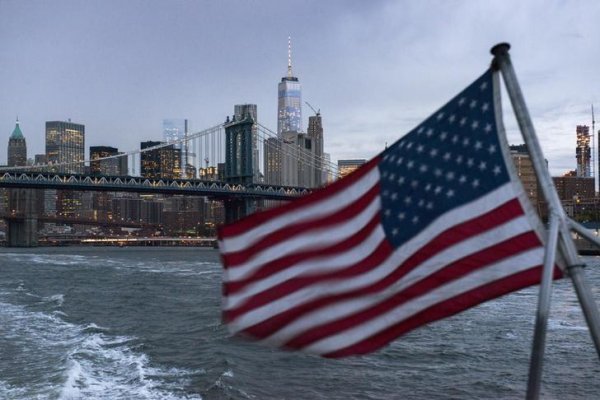 The seizure is the largest ever in the history of Pennsylvania's eastern district and the third largest in US history, according to CBS News. Agents discovered the cocaine after boarding the ship and locating the container. It is unclear whether there are other such containers. William McSwain, a US attorney for the EDP, tweeted that the amount of cocaine seized could kill millions of people.

In March, federal authorities seized 3,200 pounds of cocaine with a street value of $77 million at the Port of New York/Newark. At the time, Customs and Border Control said it was the largest seizure in the past 25 years.