US seeks to buy 75 million barrels of oil for reserve

Trump said on Monday that his administration was considering the possibility of stopping incoming Saudi Arabian crude oil shipments as a measure to support the battered domestic drilling industry.

President Donald Trump said Monday the US is looking to add as many as 75 million barrels of oil to the Strategic Petroleum Reserve, after an historic day for markets that saw crude prices turn negative.

"WE'D GET IT FOR THE RIGHT PRICE"

“Well, I’ll look at it,” Trump told reporters at a daily news conference after he was asked about requests by some Republican lawmakers to block the shipments under his executive authority.

Trump said he was considering the move “based on the record low price of oil,” and that the action would “top [the SPR] out.” “We’d get it for the right price.” he added. 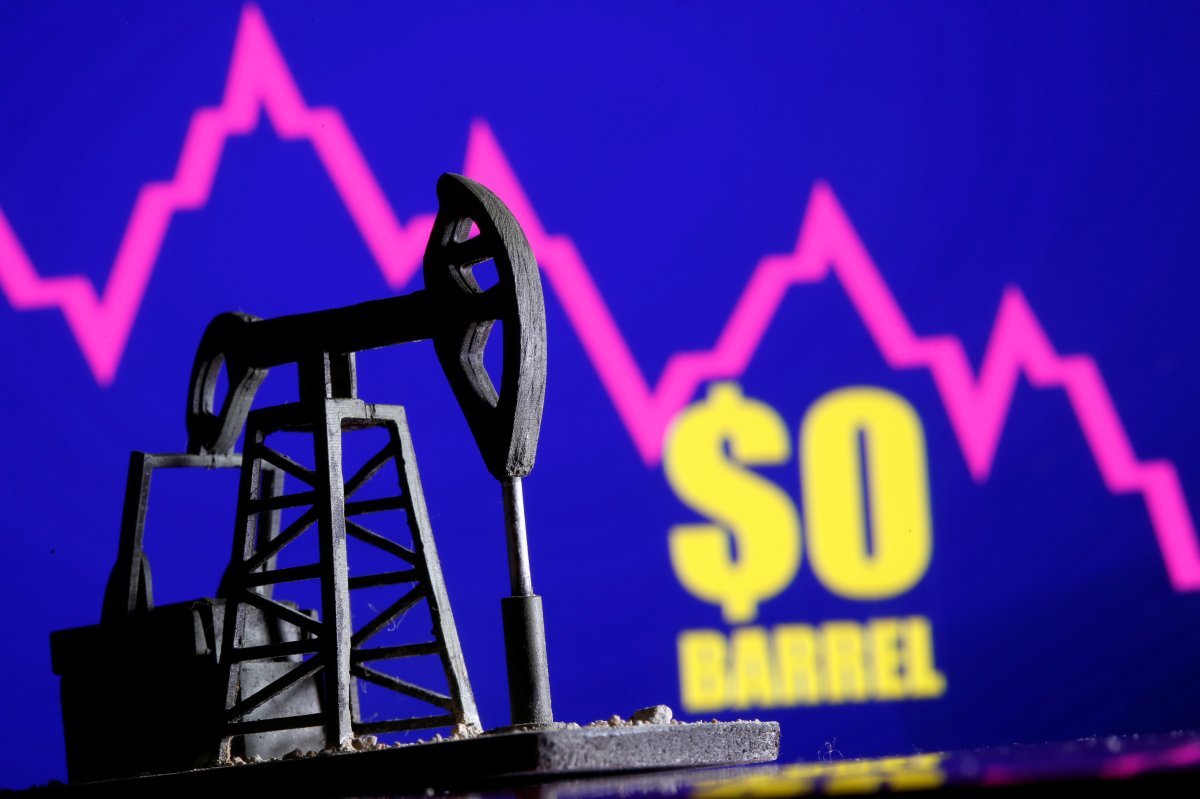 US crude oil futures collapsed to trade in negative territory for the first time in history on Monday, amid a coronavirus-induced supply glut. Futures ended the day at a stunning minus-$37.63 a barrel as desperate traders paid to get rid of oil as storage space was close to running out. 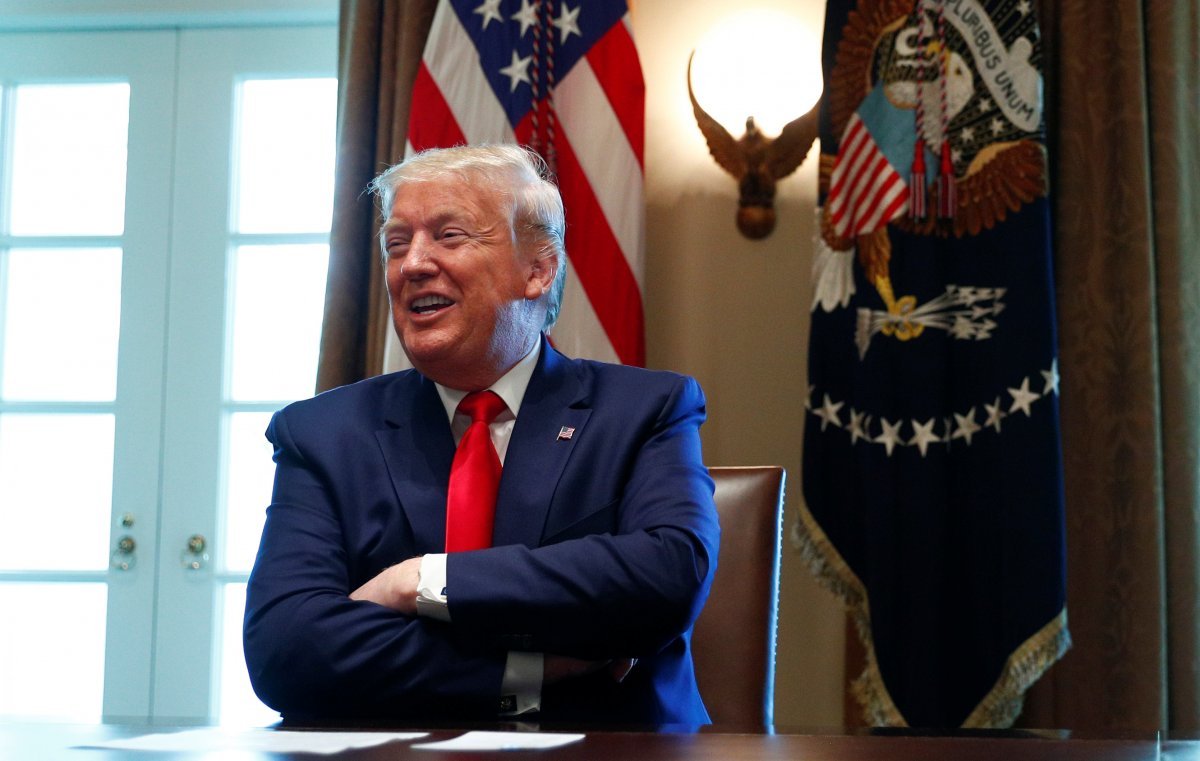 The collapse in prices has threatened to tilt the once-booming U.S. oil industry into bankruptcy.