Trump has announced that acting Secretary of Defense Patrick Shanahan is withdrawing his nomination to lead the Pentagon.

Donald Trump said Tuesday that Acting Secretary of Defense Patrick Shanahan withdrew his consideration to be the permanent Pentagon chief.

"I WILL BE NAMING SECRETARY OF THE ARMY, MARK ESPER, TO BE NEW SECRETARY"

Trump announced last month he would nominate Shanahan to continue his position. 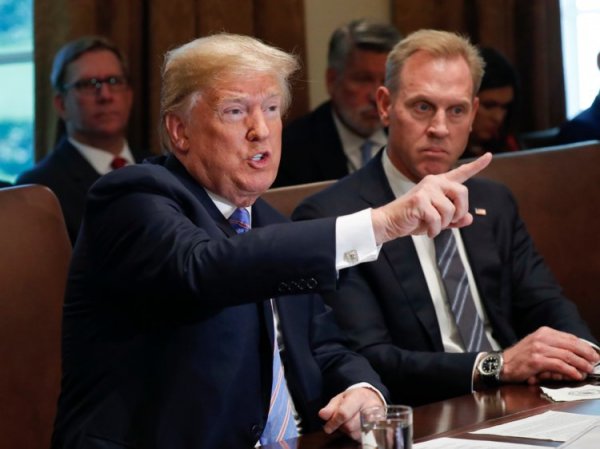 However, reports surfaced last week that Trump was reconsidering his decision to nominate Shanahan for the top post at the Pentagon and had been asking others for recommendations for a replacement.

The announcement by Trump comes as further reports say that an FBI background check was delaying the nomination process. On Monday, Shanahan released a statement addressing a case of domestic violence between him and his former wife in 2010.