Netanyahu’s office and the US Embassy in Jerusalem had no immediate comment.

Avi Scharf of Israel’s Haaretz newspaper published aviation tracking data showing that a business jet had made a brief trip from Tel Aviv to Neon, on Saudi Arabia’s Red Sea coast, where Bin Salman and Pompeo had a scheduled meeting on Sunday.

Pompeo has tried to coax the Gulf powerhouse to follow its neighbours, the United Arab Emirates and Bahrain, in establishing formal relations with Israel - a rapprochement built largely on shared concerns about Iran. 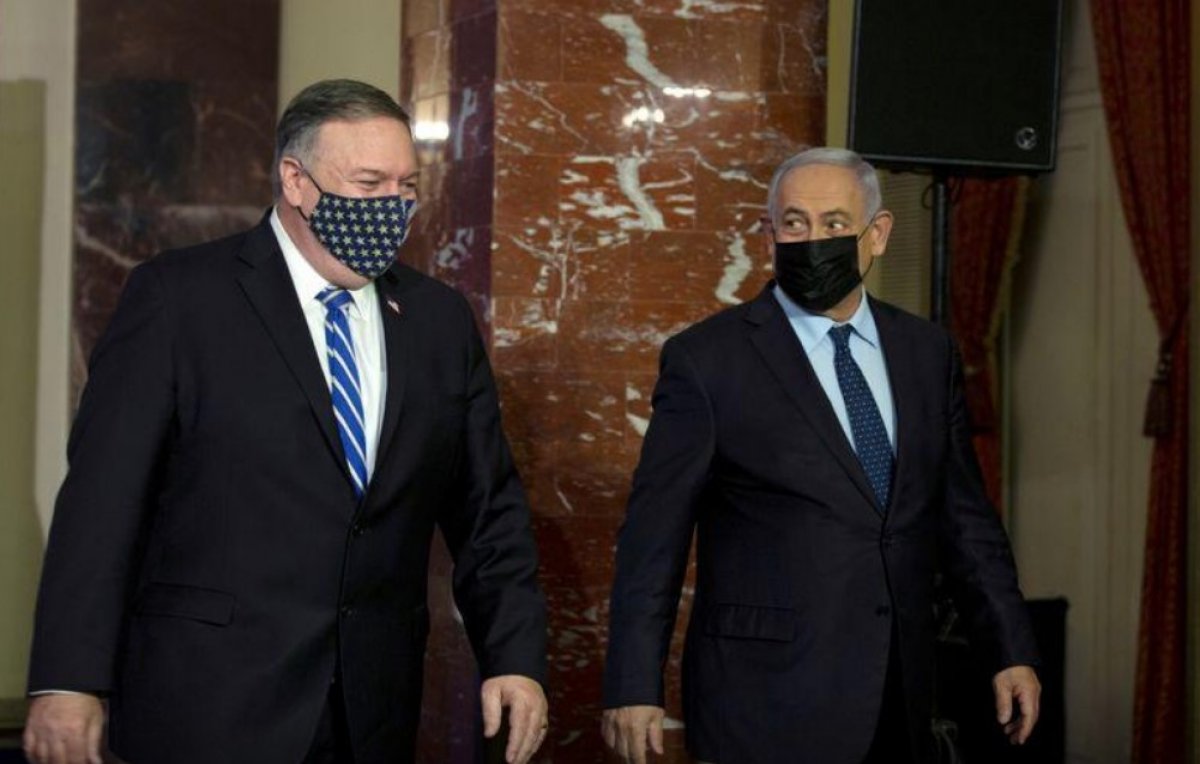 Riyadh has so far declined to normalise ties with Israel, saying Palestinian statehood goals should be addressed first. But the Saudis have allowed Israeli airliners to overfly their territory to newly available Gulf destinations and to Asia.