Mike Pompeo's visit was reported aiming to focus on human rights issues such as that of Saudi-American physician Walid Fitaihi.

US Secretary of State Mike Pompeo on Thursday met Saudi King Salman bin Abdulaziz in the Saudi capital Riyadh to discuss the latest regional developments, according to the official Saudi Press Agency.

"Pleased to be back in Riyadh to discuss the US government’s strong commitment to Saudi Arabia’s security and the continued need to stand together to counter Iran’s malign behavior in the region," Pompeo wrote on Twitter.

Pompeo's visit focuses on discussing regional security, economy, and most likely human rights issues such as that of Saudi-American physician Walid Fitaihi. 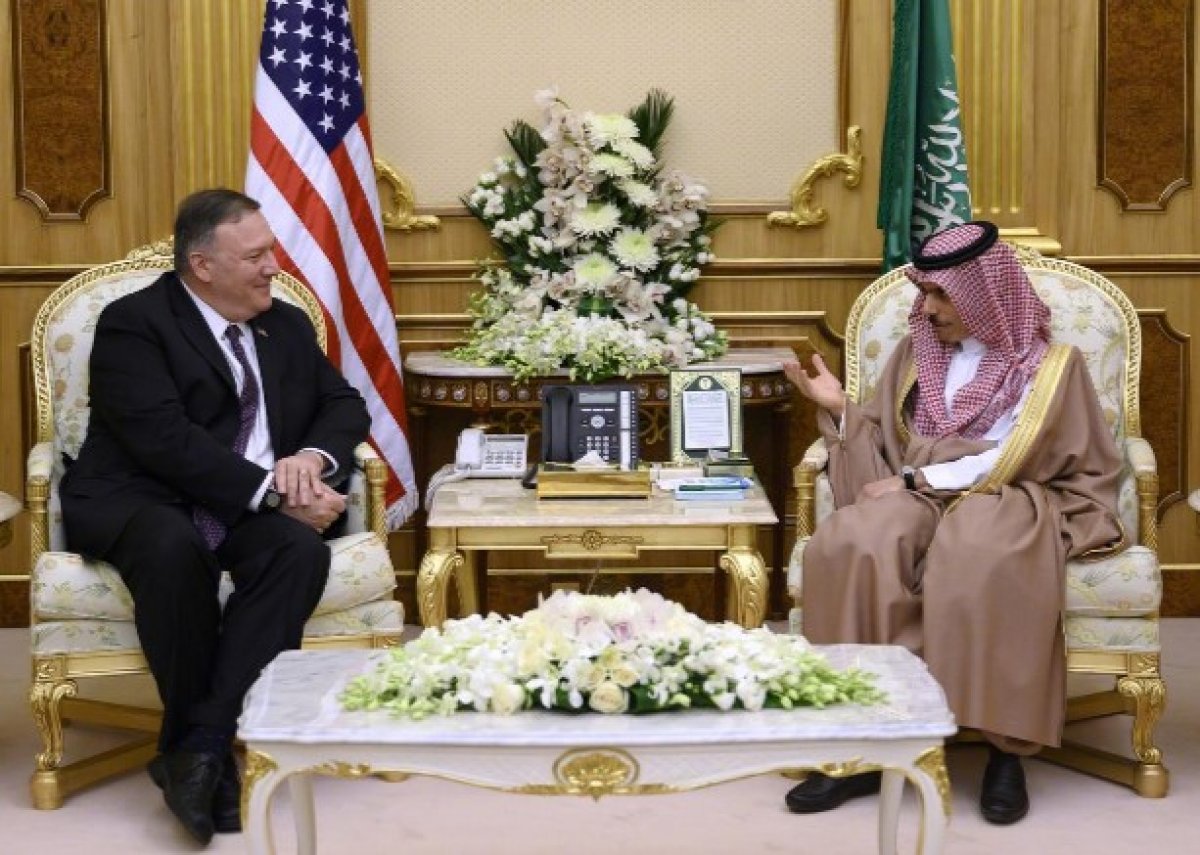 Arrested in November 2017, Fitaihi was released pending trial last July. The Saudi government reportedly seized the American passports of the doctor's wife and six of his children. 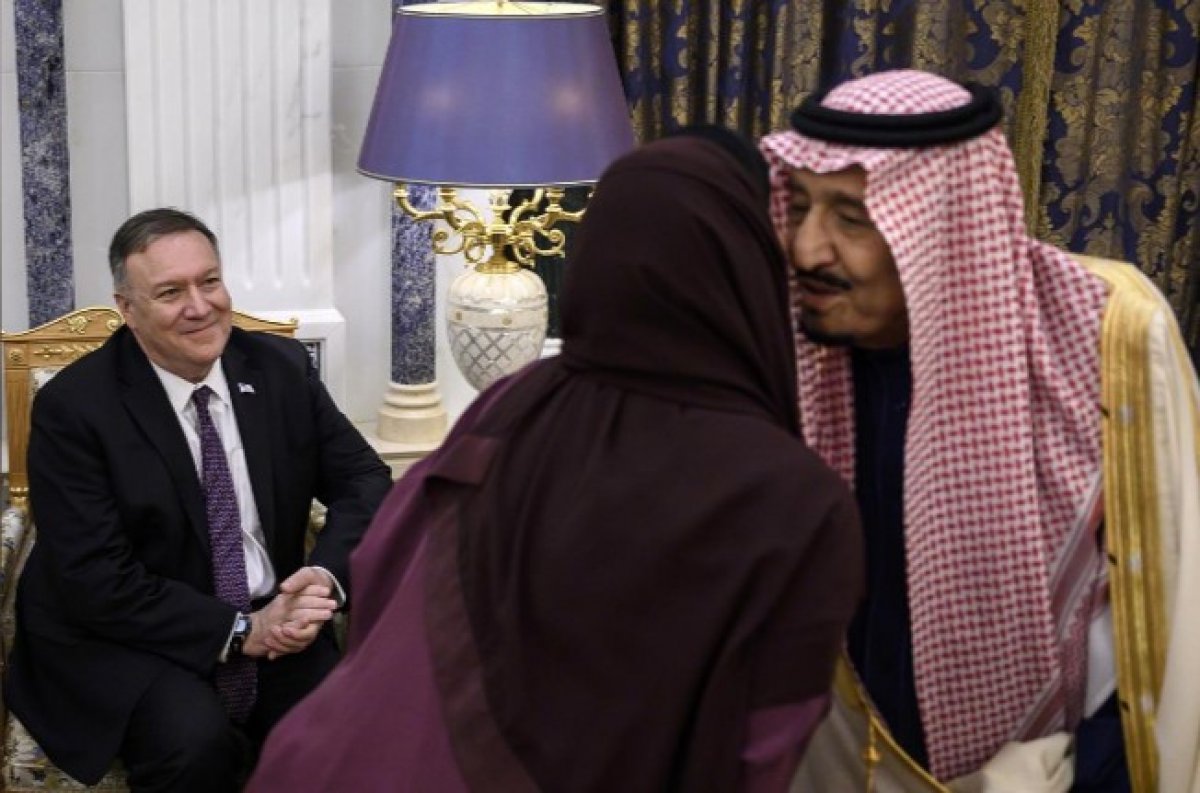 Fitaihi was detained as part of the famous Ritz-Carlton detention campaign in November 2017, which targeted princes and businessmen as well as former and current officials in the Kingdom.

Saudi Arabia usually denies mistreating detainees and stresses its commitment to the law.