The UAE-Israeli normalization deal was met with Palestinian outcry from all resistance factions, while the Palestinian leadership considering it a betrayal by UAE for Jerusalem.

Israeli Prime Minister Benjamin Netanyahu held talks Monday with US Secretary of State Mike Pompeo, who arrived in Israel as part of a regional tour.

The talks dwelt on the normalization of ties between Israel and other Arab states following this month’s US-sponsored deal to normalize relations between Tel Aviv and the United Arab Emirates (UAE).

"ISRAEL-UAE DEAL OPENED A NEW PHASE IN THE MIDDLE EAST" 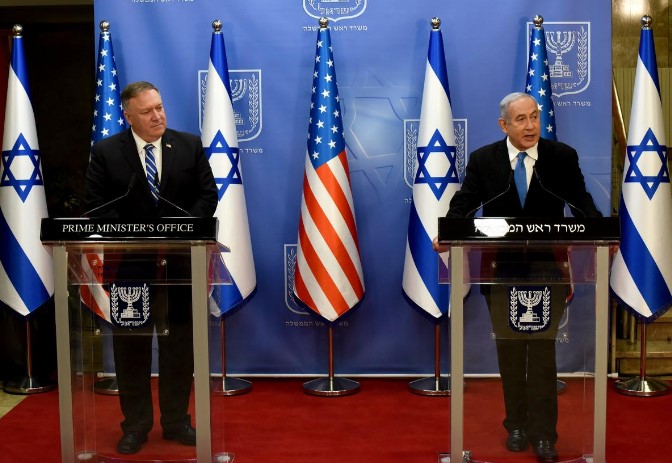 He said the Israel-UAE deal “opened a new phase in the Middle East". "The agreement with the United Arab Emirates did not include any Israeli approval of any arms agreements,” Netanyahu stressed.

At that time, he said: "From the beginning, the Israeli prime minister refused to sell F-35 fighter jets and other advanced weapons to countries in the region, whatever they are, including Arab countries that make peace with the State of Israel." 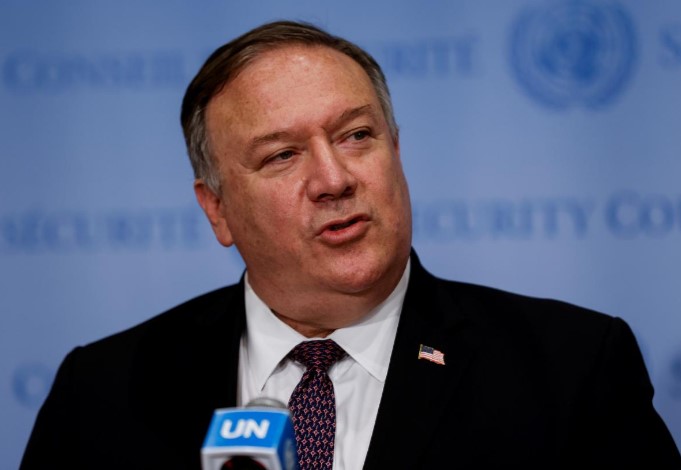 For his part, Pompeo stressed that his country "will continue to adhere to the Israeli military superiority in the region." "The United States has legal requirements regarding military superiority, and we will respect that," Pompeo said, referring to Israel’s refusal to sell F-35 fighter jets to Abu Dhabi.

"We have a security relationship of more than 20 years with the UAE as well," he added.