The US has backed Turkey's right to self-defense following this month's terrorist attack in Istanbul, but emphasized the need for de-escalation in Syria.

"Turkey continues to fall victim to terrorist attacks, whether its near that border or elsewhere inside the country. And they have a right to defend themselves and their citizens against attacks," National Security Council spokesman John Kirby told reporters at a briefing.

'They have suffered terrorist attacks'

"They have suffered terrorist attacks, but we don't want to see actions, particularly inside Syria that are going to lead to potential for more casualties, more loss of innocent life, and any diminution from our efforts, a distraction away from our efforts, because we have troops in Syria, to go after ISIS," said Kirby.

"We also don't want to see the actions inside Syria by Turkey or anyone else that could put American lives at risk because there are Americans on the ground in there helping the SDF," he added. 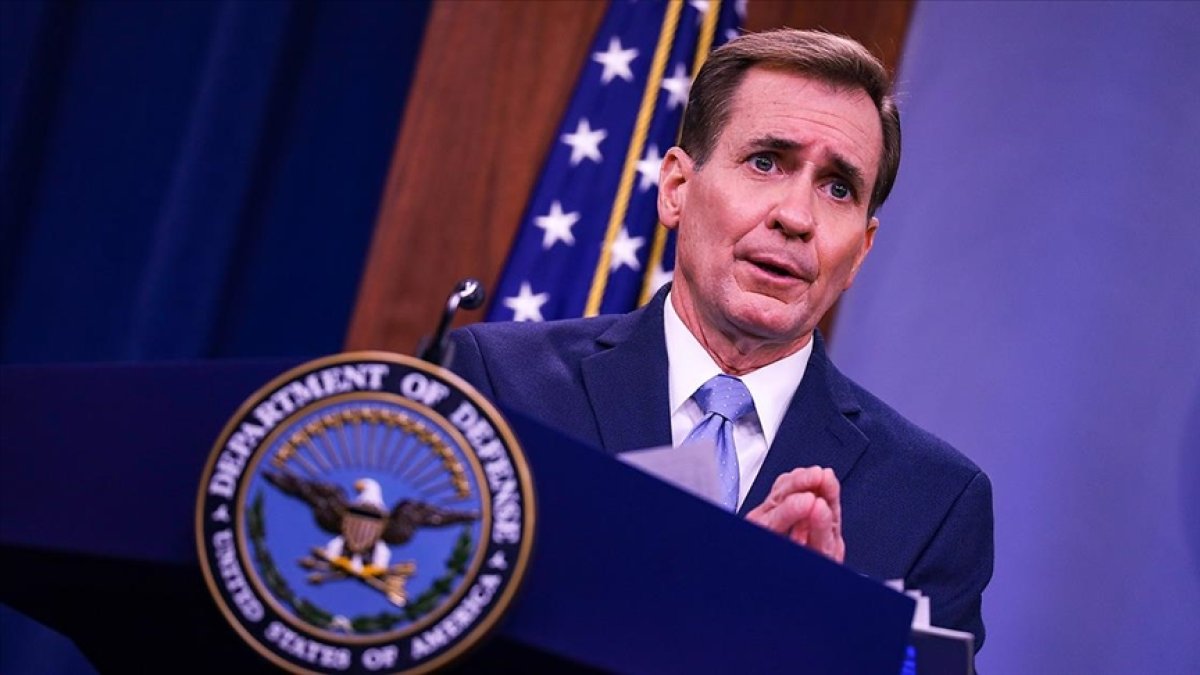 Kirby was referring to the US's principal partner in Syria, which is led by the YPG. The YPG is the Syrian affiliate of the PKK, a designated terrorist organization in the US and Turkey.

US support for the YPG has long strained bilateral relations between Ankara and Washington.

The Pentagon last Wednesday expressed concern over Turkey's airstrikes in northern Syria, saying they posed a threat to US personnel and harmed the fight against Daesh/ISIS.

"Recent airstrikes in Syria directly threatened the safety of U.S. personnel who are working in Syria with local partners to defeat ISIS and maintain custody of more than ten thousand ISIS detainees," said Spokesman Brig. Gen. Patrick Ryder in a statement. 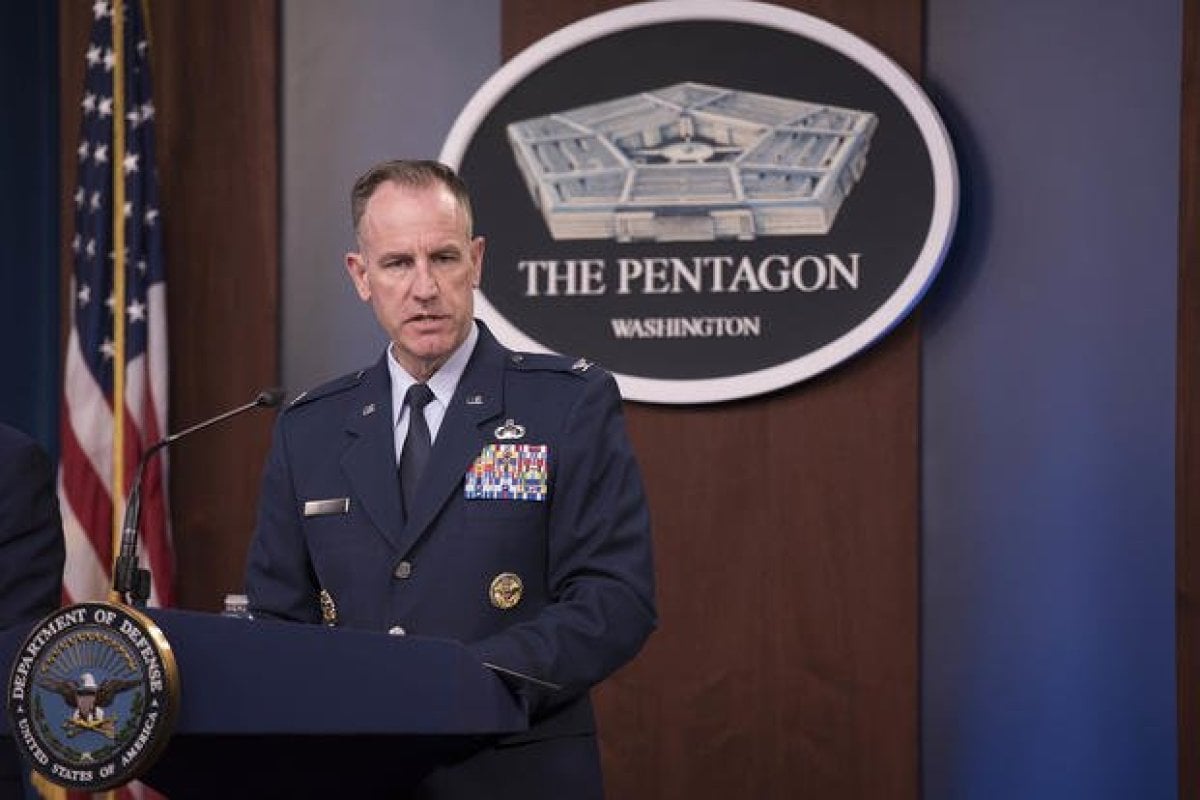 Ryder said the US recognizes Turkey's legitimate security concerns and added, "We will continue to discuss with Turkey and our local partners maintaining cease-fire arrangements."

Early Nov. 20, Ankara launched Operation Claw-Sword, a cross-border aerial campaign against the YPG/PKK terror group which has illegal hideouts across the Iraqi and Syrian borders where they plan attacks on Turkish soil.

Turkish President Recep Tayyip Erdoğan said on Monday that Turkey's determination to establish a 30-kilometer-deep (18.6-mile) security strip next to its borders continues, something it previously sought to do with US and Russian cooperation on its southern border. Turkish officials have complained that Washington and Moscow failed to uphold their ends of the deal.

"We do not need to get permission from anyone while taking steps concerning the security of our homeland and our people, and we will not be held accountable to anyone," Erdoğan added.