'US sanctions won’t make us reverse stance on Venezuela'

Russian spokesperson Maria Zakharova said the United States should pull troops from Syria before telling Moscow to withdraw from Venezuela.

The United States won’t make Russia reverse its stance to support the legitimate authorities in Venezuela through their threats to slap more sanctions on Russia, Russian Foreign Ministry Spokeswoman Maria Zakharova said in a commentary in connection with the Russia-Venezuelan Threat Mitigation Act passed by the House of Representatives.

"US TRIES TO THREAT RUSSIA"

"Continuing its aggressive rhetoric towards Venezuela, openly making efforts to organize a coup in that country, the US is simultaneously trying to threaten those who are cooperating with its legitimate authorities, including Russia," Zakharova said. 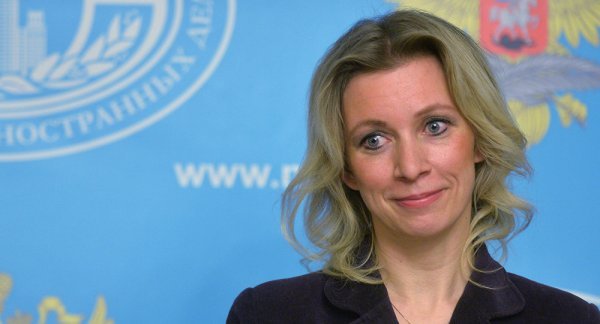 "The US Congress is considering on a fast-track basis a bill on measures to influence the participants in Russia-Venezuela cooperation, believing that Moscow can be influenced through sanctions, to which Russia has already adjusted itself and has stopped paying attention to," she added. 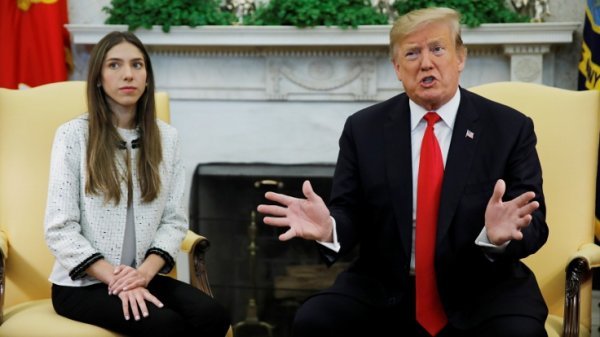 “Before giving advice to somebody to withdraw from somewhere, the United States should bring to life its own concept of an exodus, particularly from Syria,” Zakharova said.