US retail sales up in August below market estimate

The unemployment rate in US stood at 8.4% in August, while the economy contracted 31.7% in the second quarter, largest on record, according to the Commerce Department’s second reading.

US retail sales in August increased 0.6% from the previous month according to advanced estimates by the Census Bureau released Wednesday, 1% below market estimates.

Market expectation for retail sales, which measures the change in the total value of sales at the retail level, was a 1% increase month-over-month. Retail sales in July was also revised down from an increase of 1.2% to 0.9%.

Retail and food services sales in August totaled $537.5 billion, which was also a 2.6% annual increase from August 2019.

While retail sales is a significant indicator for consumer spending, the agency said median household income rose and the poverty rate declined in 2019. 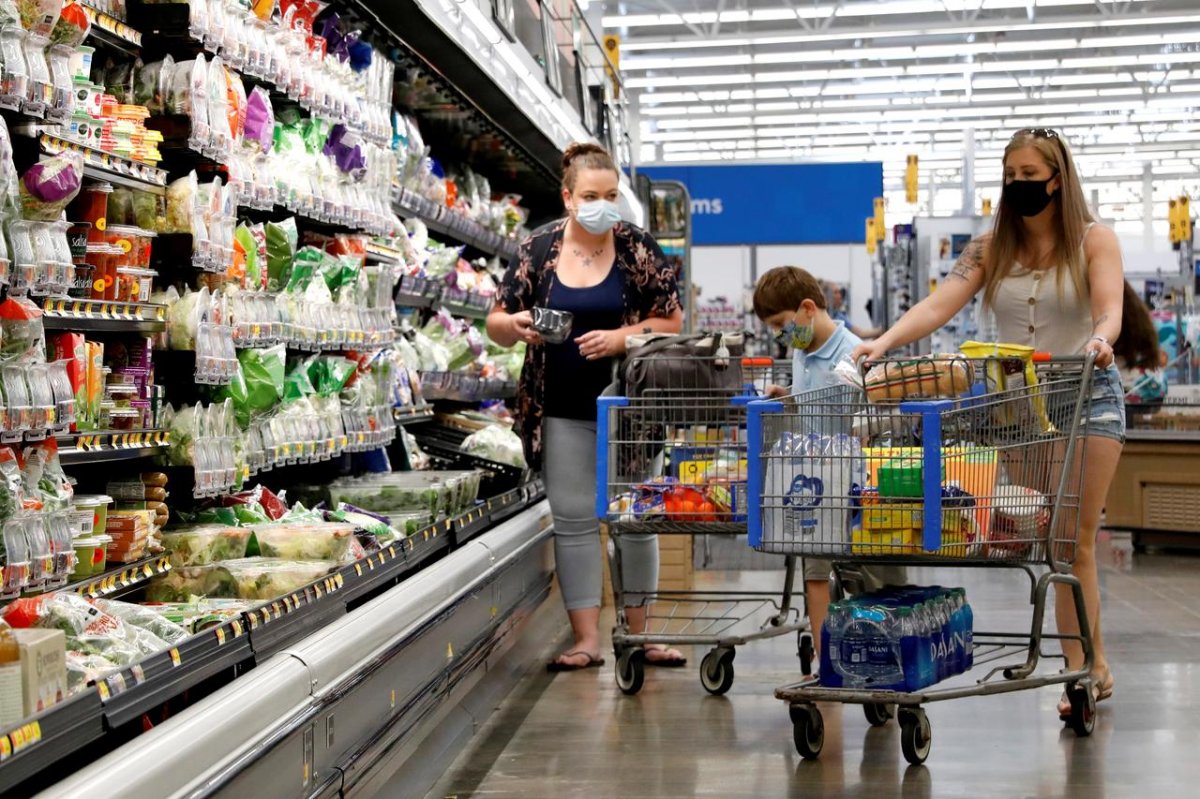 Despite the increase in retail sales and median household income, the world's largest economy is grappling with the worst recession since the Great Depression in the late 1920s and early 1930s.