Iran, China, Russia and a number of other countries have been vocal about the lifting of US sanctions at a time when countries are combating the spread of coronavirus.

The US State Department has announced that Washington was renewing several sanctions against Iran's nuclear program amid the global coronavirus pandemic.

"The United States is renewing four restrictions on the Iranian regime’s nuclear program for an additional 60 days," State Department Spokeswoman Morgan Ortagus said in a statement on Monday.

"IRAN WOULD NEVER BE ALLOWED TO HAVE A NUCLEAR WEAPON"

Despite reports in the media, US has not yet officially confirmed that some American and foreign businesses were granted waiver extensions to do business with Iran. 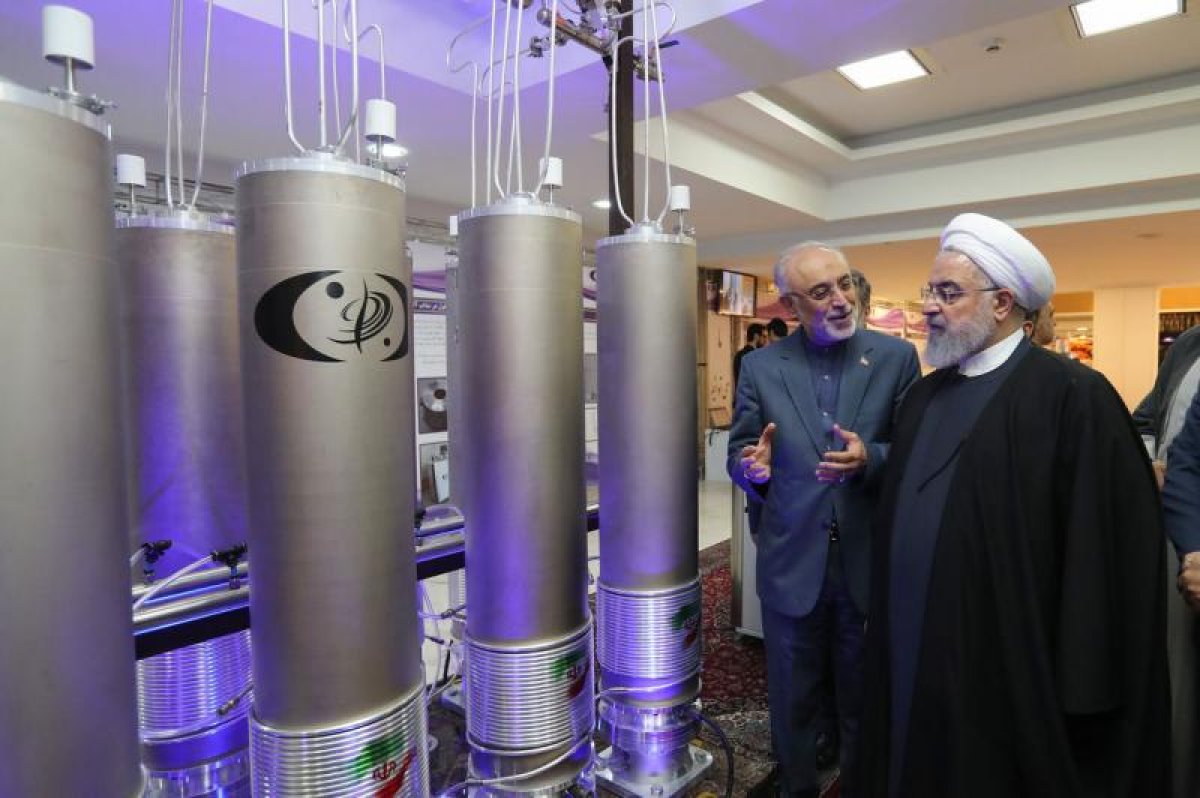 Echoing US President Donald Trump, she stressed that Iran would "never be allowed" to have a nuclear weapon.