US records over 12 million coronavirus cases

US Centers for Disease Control has issued a strong recommendation to Americans to refrain from all kinds of travel over Thanksgiving.

The United States recorded its 12th million coronavirus case on Saturday, even as millions of Americans were expected to travel for the upcoming Thanksgiving holiday, ignoring warnings from health officials about furthering the spread of the infectious disease.

MORE THAN 255,000 DEATHS HAVE BEEN RECORDED SO FAR

More than 12,010,000 cases of the coronavirus were reported, according to a Reuters tally of public health data, capping a series of days with record-breaking infections, with the Midwest experiencing one of the most dramatic increases in cases per capita.

The coronavirus epidemic has claimed more than 255,000 lives in the United States - more than in any other nation and the recent escalation has prompted more than 20 states to impose sweeping new restrictions this month to curb the virus. 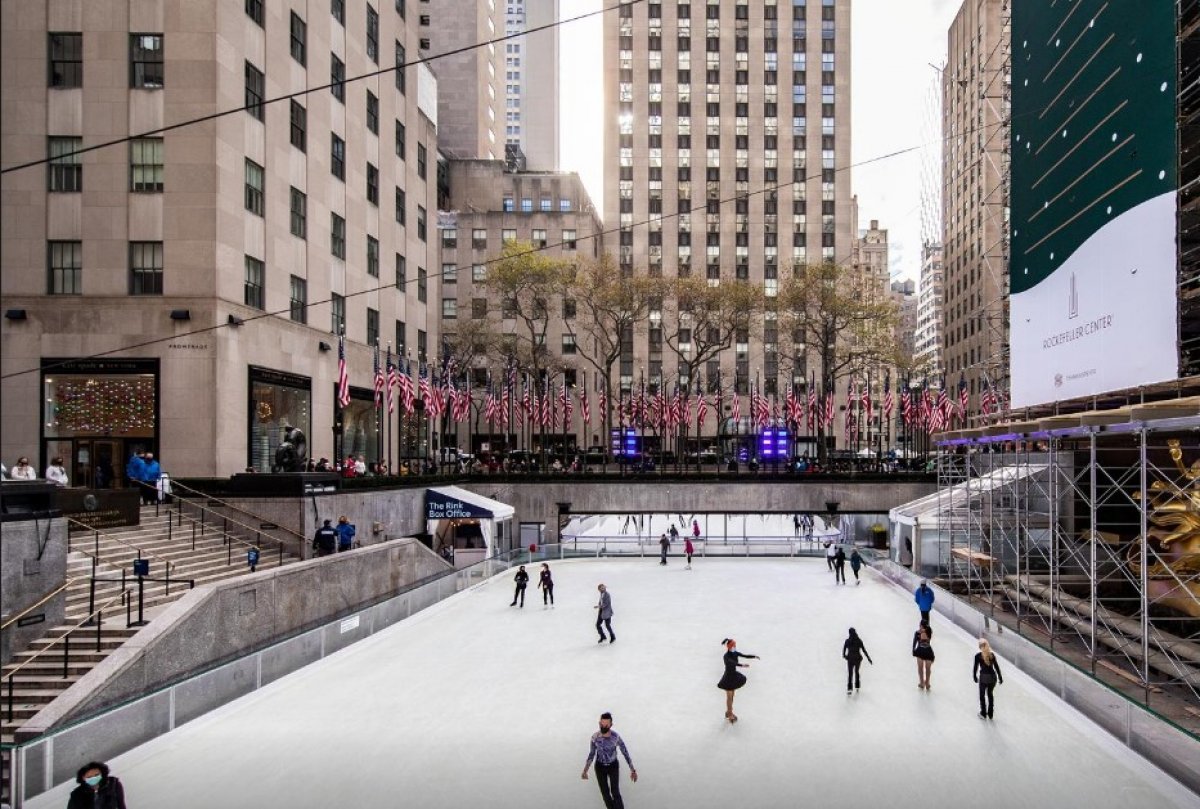 More than 1 million people flew through U.S. airports on Friday, according to data from the Transportation Security Administration, fueling fears of even greater spread of the virus. It was the second-heaviest domestic air traffic day since the start of the pandemic, despite pleas from health officials for Americans to stay home.

Health officials have warned that the burgeoning wave of infections could soon overwhelm the healthcare system if people do not follow public health guidance, particularly around not traveling and mingling with other households for Thursday’s traditional Thanksgiving celebration.