US ready for nuclear talks with Kim

US special envoy for North Korea tells Seoul that Washington is ready for 'constructive' talks with Pyongyang.

Washington is ready for fresh denuclearization talks with Pyongyang, the US special envoy for North Korea said Friday.

"WE ARE READY FOR NUCLEAR TALKS"

Stephen Biegun told his South Korean counterpart, Lee Do-hoon, during a meeting in Seoul that the US was "ready to hold talks with North Korea to move their denuclearization negotiations forward in a simultaneous and parallel manner," Yonhap news reported.

Talks between Donald Trump and North Korean leader Kim Jong-un broke down last February after Trump walked out mid-way from a summit in Hanoi, Vietnam. 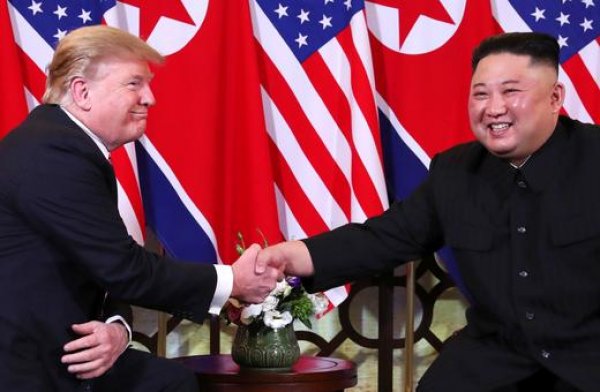 "Biegun reaffirmed that US is ready to hold constructive talks with the North to move the commitments of the June 12 Singapore Joint Declaration between Trump and Chairman Kim Jong-un forward in a simultaneous and parallel manner," Yonhap quoted a South Korean foreign ministry statement.

North Korea said on Thursday that the US would need to formulate a new agenda for any dialogue to resume. 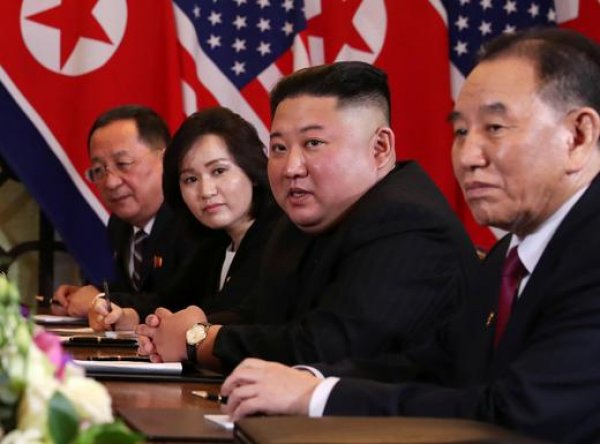 Warning Seoul to not meddle in relations between Pyongyang and Washington, Kwon Jong Gun, Director-General of the North Korea's Foreign Ministry's department of American affairs, said the US "should come out to the table for the DPRK-US dialogue with a correct method of calculation and the time limit is until the end of this year."

However, Biegun said in Seoul that the upcoming meeting between Moon and Trump would "serve as an important opportunity for peace and prosperity on the Korean Peninsula."