US puts maximum pressure on Iran over oil violations

Trump government on Monday slapped sanctions on a Chinese oil trading company and its CEO over their alleged transport of Iranian crude oil.

Secretary of State Mike Pompeo announced the economic penalties on Zhuhai Zhenrong, the corporation, and its chief executive, Youmin Li.

CHINESE FIRM'S ASSETS HAVE BEEN FROZEN

"They violated US law by accepting crude oil," Pompeo said while giving public remarks in Florida. "We’ve said all along that any sanction will indeed be enforced. We can’t tolerate more money going to the ayatollah, putting American soldiers, sailors, airmen, and Marines, and putting their life at risk. It’s too important." 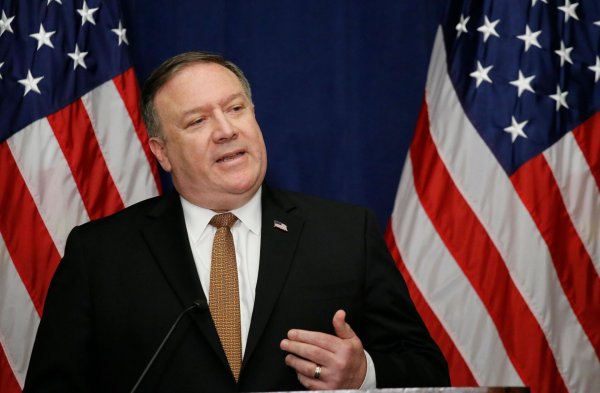 Any assets owned by Zhuhai Zhenrong or its executive subject to US jurisdiction have been frozen and US persons are now generally barred from conducting business with them. 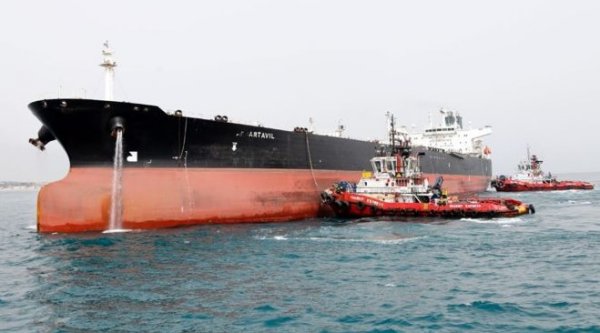 China was one of seven countries and Taiwan that were initially granted waivers for the oil sanctions, but the Trump administration declined to renew them when they expired May 2.