US President Trump impeached by US House

House voted 230-197 to charge Trump with abuse of power and 229-198 to charge him with obstruction of Congress.

A majority of lawmakers in the US House of Representatives voted on Wednesday to impeach President Donald Trump on a charge of abusing his power by trying to pressure Ukraine to investigate a political rival.

Not a single Republican voted for either article - a fact the White House seized on to portray the Democrats’ impeachment drive as motivated by political bias.

The issue will now pass to the Senate which will hold a trial on whether to convict and remove Trump from office. 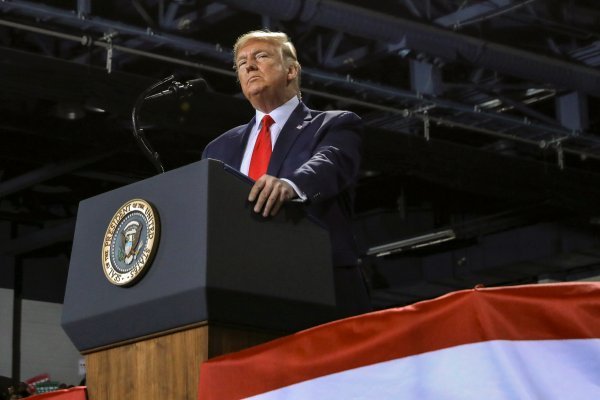 But given the Republicans hold the Senate majority and two thirds of senators would need to vote for removal it is very unlikely to happen.