Donald Trump on Tuesday said that he would be announcing his Supreme Court Nominee on Saturday, at the White House.

US President Donald Trump said Tuesday he will name a nominee to replace the late Justice Ruth Bader Ginsburg on the Supreme Court this weekend.

HE HAD COMMITTED TO CHOOSE A FEMALE CANDIDATE

"I will be announcing my Supreme Court Nominee on Saturday, at the White House! Exact time TBA," Trump said on Twitter.

Ginsburg died Friday of complications from metastatic pancreatic cancer. Her death has set off a bitter fight as Democrats push to ensure the former leader of the liberal wing of the Supreme Court is not replaced by another conservative Trump nominee. 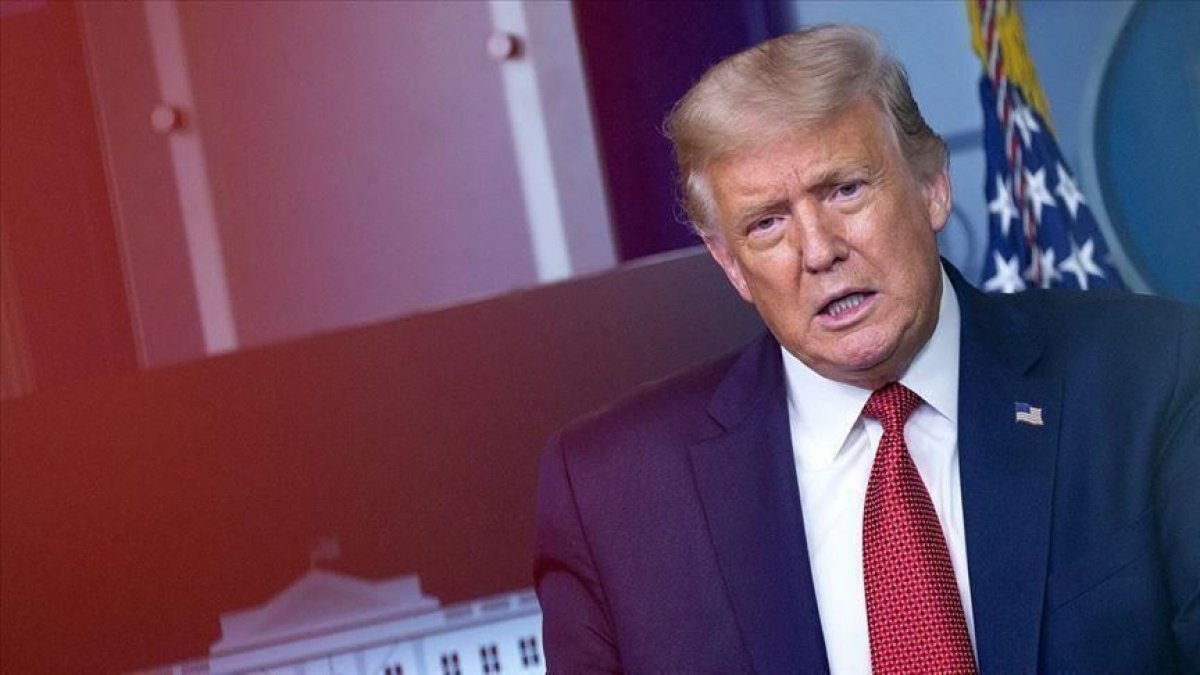 Trump said Monday his nominee, who he has already committed to choosing a woman, should receive a full Senate vote before the Nov. 3 presidential election.