US Defense Chief stated that the decision was an act of goodwill toward North Korea.

The US and South Korea are indefinitely postponing joint military drills as an “act of goodwill” towards North Korea, US Defense Secretary Mark Esper said Sunday.

Esper stressed the importance of defusing tensions in the region and establishing peace among neighboring countries while speaking to reporters after attending the ASEAN Defense Ministers’ Meeting in Thailand’s capital Bangkok.

"We have made this decision as an act of goodwill to contribute to an environment conducive to diplomacy and the advancement of peace," he said. 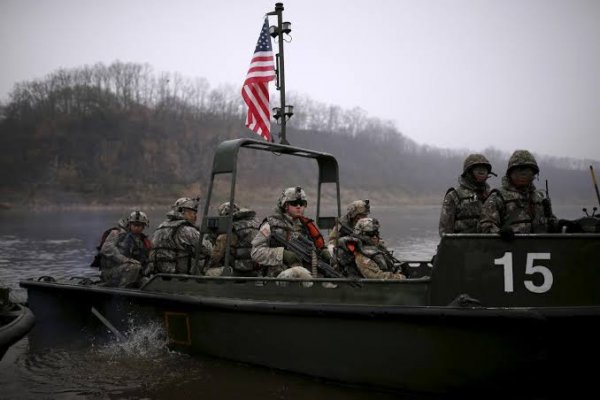 As Esper spoke, North Korea’s Foreign Ministry said in a written statement that the country has no plans to negotiate over its nuclear program unless the US offers to first discuss the withdrawal of its "hostile" policies against Pyongyang.

The statement touched on Washington’s support of a recent UN resolution condemning the North’s widespread human rights violations.  It added that the resolution indicates continued U.S. intent to isolate the North and destroy its political system.