The list was compiled by the UN’s human rights apparatus in Geneva and features mostly Israeli companies, though some are headquartered in the US, France, Britain, the Netherlands, and Thailand.

US Secretary of State Mike Pompeo expressed outrage for the release of a UN list that names and shames more than 100 companies that operate in the occupied West Bank.

"US OPPOSED THE CREATION OF THE DATABASE"

"I am outraged that High Commissioner for Human Rights Michelle Bachelet published a database of companies operating in Israeli-controlled territories," said Pompeo on Thursday. "Its publication only confirms the unrelenting anti-Israel bias so prevalent at the United Nations." 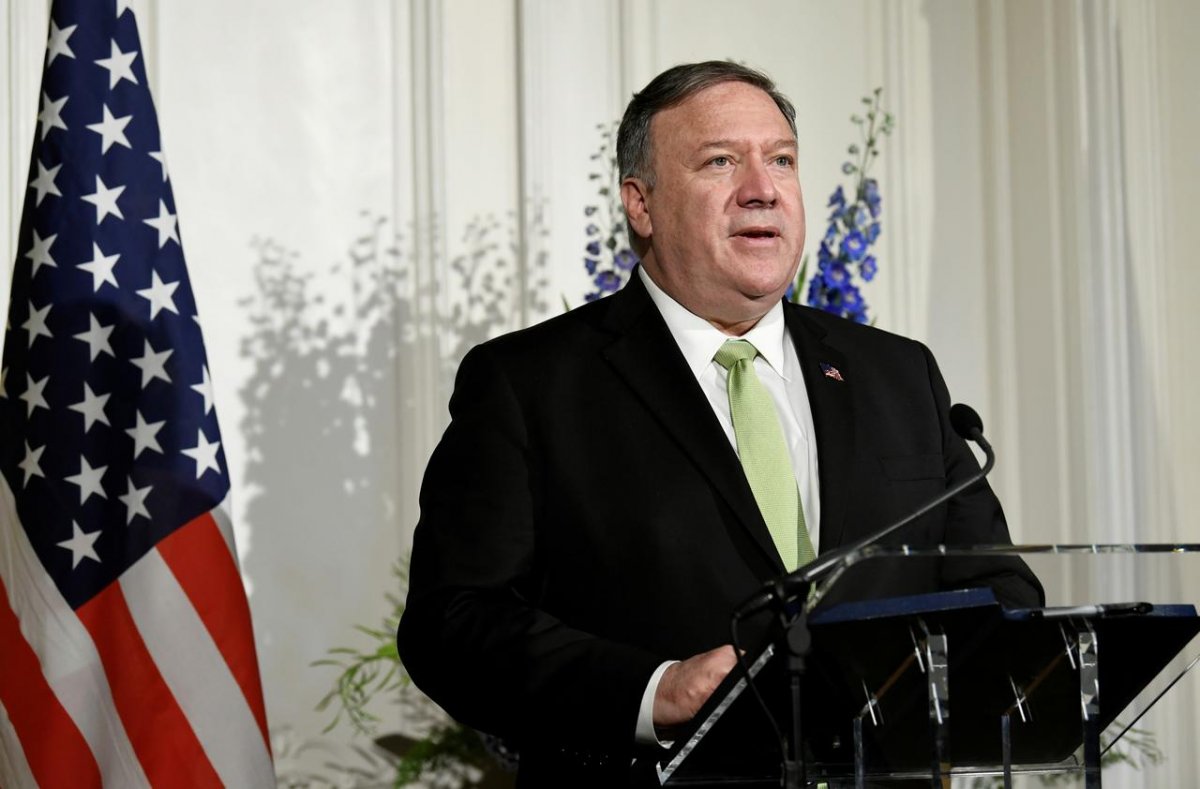 The companies engaged in activities that “raised particular human rights concerns,” according to the UN report released Wednesday, which was released after years of delays attributed to extensive lobbying by the US and Israel.

The top diplomat said the US has long opposed the creation and release of the database, was not provided any information and Washington gives support for the American companies referenced. "We call upon all UN member states to join us in rejecting this effort, which facilitates the discriminatory boycott, divestment, and sanction (BDS) campaign and delegitimizes Israel.

Attempts to isolate Israel run counter to all of our efforts to build conditions conducive to Israeli-Palestinian negotiations that lead to a comprehensive and enduring peace," Pompeo concluded.

Patrick Connors, media and communications officer for the Boycott, Divestment, Sanctions (BDS) movement, a Palestinian-led group that calls for sanctions to target the Israeli occupation, welcomed the release of list.

“The publication of this database is a very significant first concrete step by any UN entity towards holding to account Israeli and international corporations that enable and profit from Israel’s illegal settlements, which constitute a war crime,” BDS said in a statement.

Publishing the names of the companies is a crucial first step in rejecting attempts to legalize the settlements, according to Palestinian Prime Minister Mohammad Shtayyeh.