"THIS IS NOT UNEXPECTED" 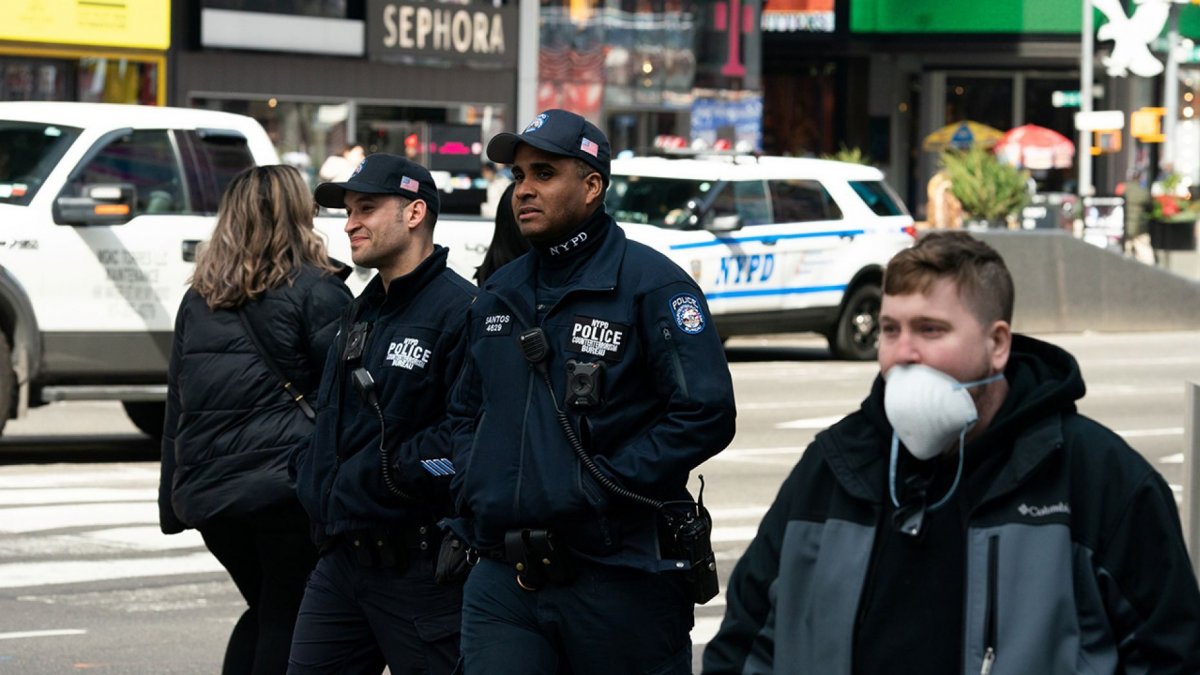 "In terms of the testing, the numbers are going up because the testing in the entire city is going up. So that is not unexpected," he said. 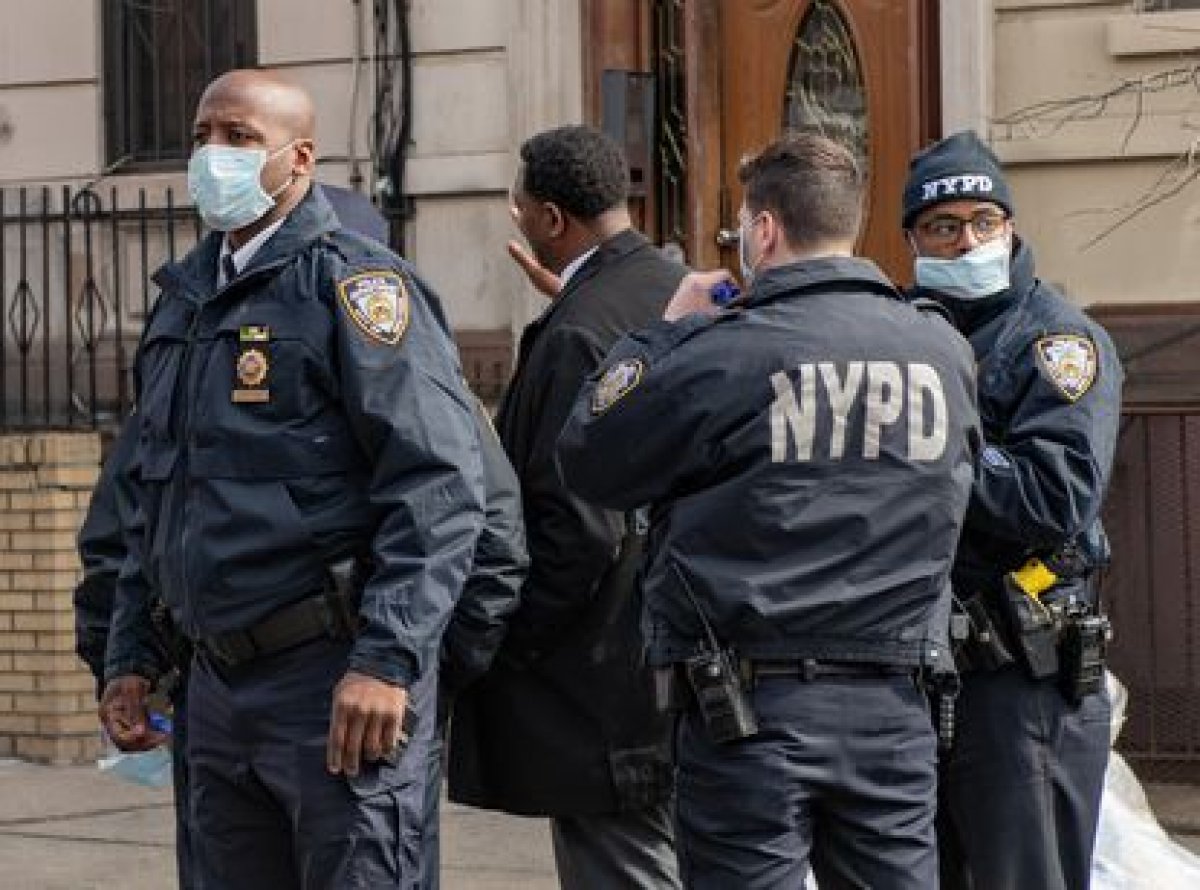 Shea added that the department had not tracked down any members of the public that the infected police officers had contact with while working.

"We are in a new reality, that that is not doable," said de Blasio.