Police shot and killed an anti-fascist activist on Thursday as they moved in to arrest him for the alleged fatal shooting of a right-wing activist in Portland, Oregon, last weekend, officials said.

"THE SUSPECT THREATENED THE LIVES OF LAW ENFORCEMENT OFFICERS"

Michael Reinoehl, 48, was wanted on a charge of murder when members of a fugitive task force shot him dead in Olympia, Washington after he left an apartment building and got in a car, according to police. “The suspect produced a firearm, threatening the lives of law enforcement officers,” a US Marshals Service spokesman said in a statement. 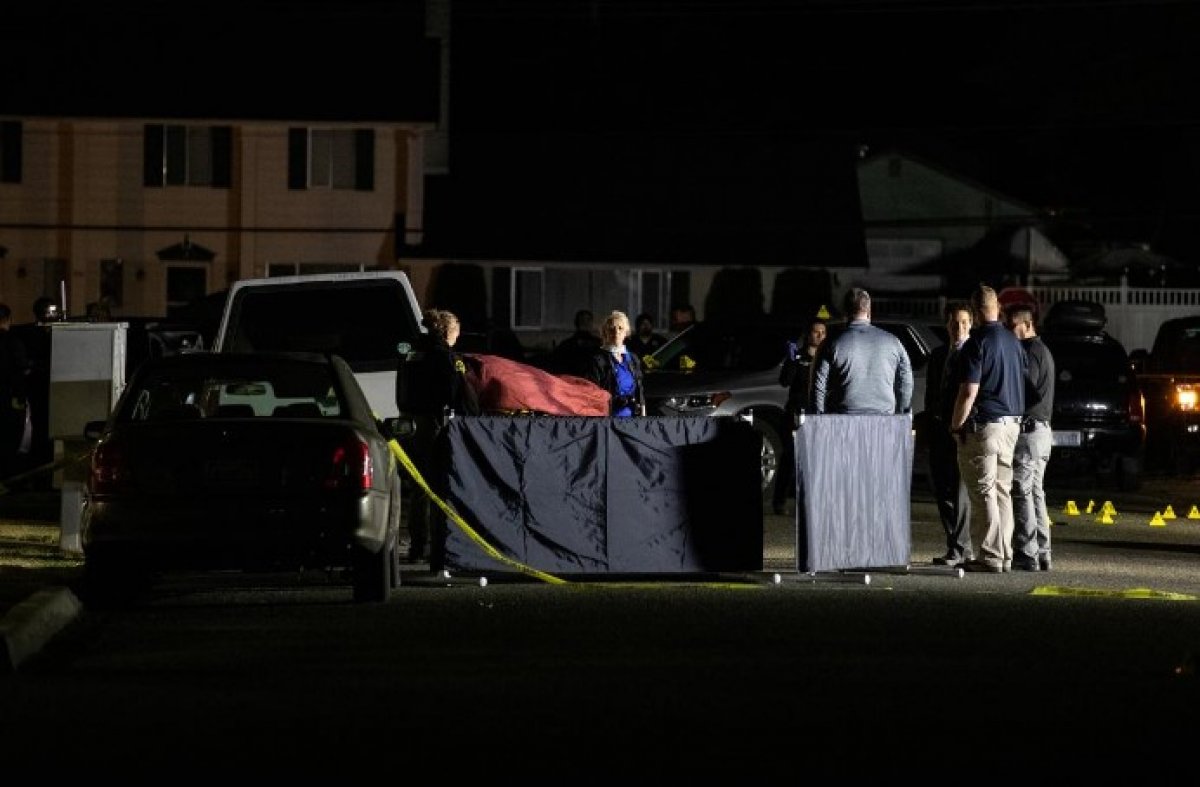 Thurston County Sheriff’s Office is responsible for investigating the incident. “The information that we have at this time is that the suspect was armed,” said Lt. Ray Brady of the Sheriff’s Office. “There were shots that were fired into the vehicle and the subject fled from the vehicle, at which time there were additional shots that were fired,” he said, adding that the exact circumstances had yet to be confirmed. 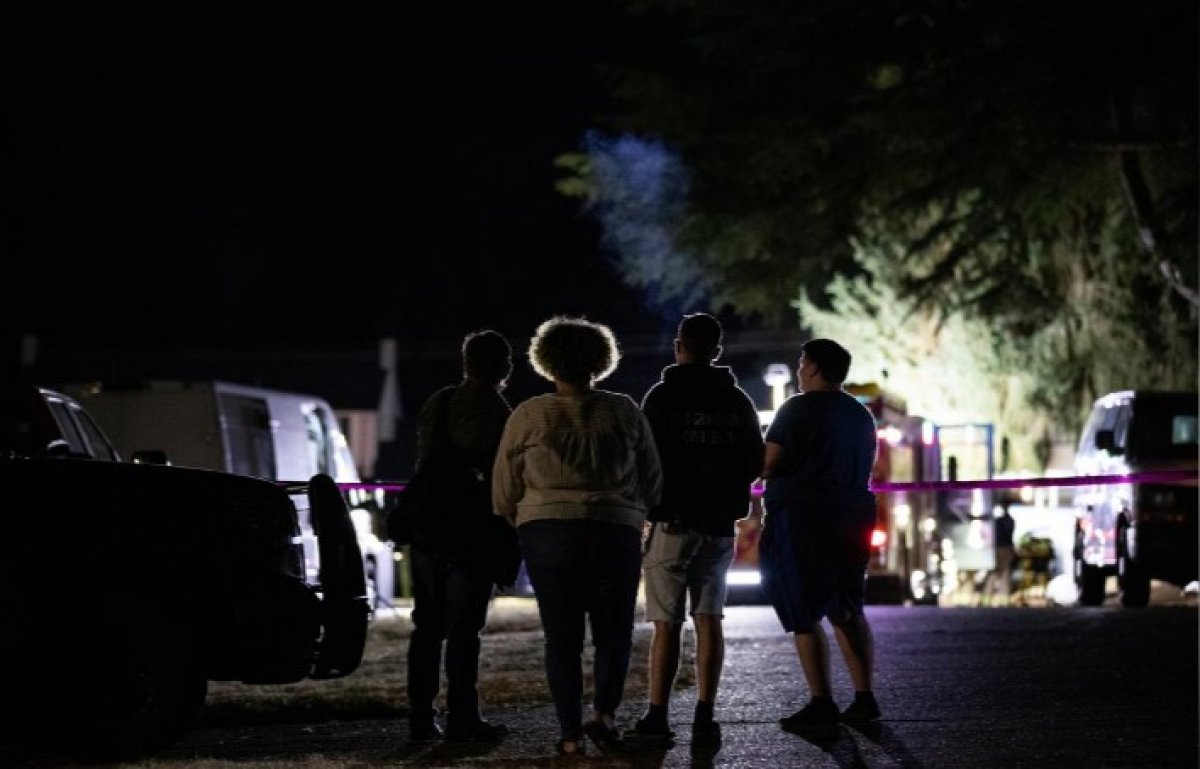 Portland Police earlier on Thursday issued a warrant for Reinoehl’s arrest and asked the US Marshals to locate him.

Reinoehl, who had provided security for Black Lives Matter protests in Portland, was allegedly involved in the shooting of Aaron Danielson on Saturday night, the US Marshal’s Service said.