US police clash with Portland protesters

Police clashed with anti-racism protesters and pushed back members of the press in downtown Portland, Oregon into early Sunday morning, making more than 20 arrests.

The violence followed a relatively peaceful rally by the right-wing Proud Boys group and counter protests by anti-fascist and Black Lives Matter activists on Saturday.

Videos published online showed police pushing protesters and photographers to the ground and jabbing them with batons as officers drove them out of an area near Portland’s federal courthouse. 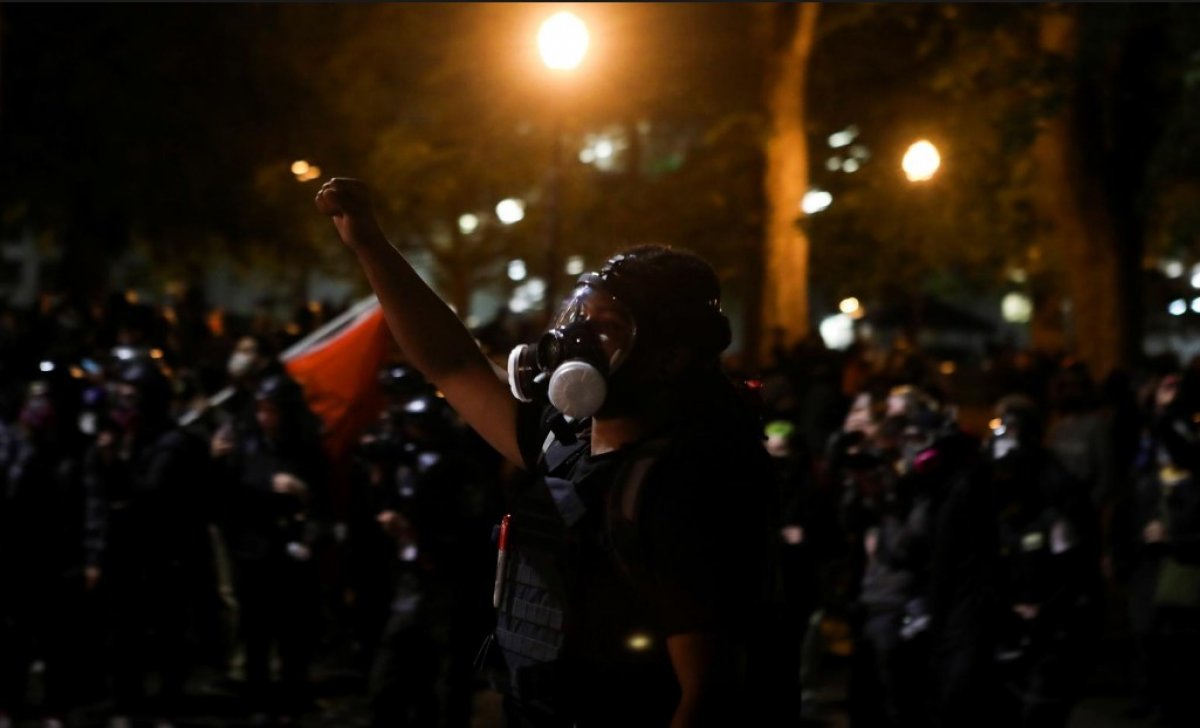 Police declared a riot after they said rocks and cans were thrown at officers, the Multnomah County Sheriff’s Office reported. 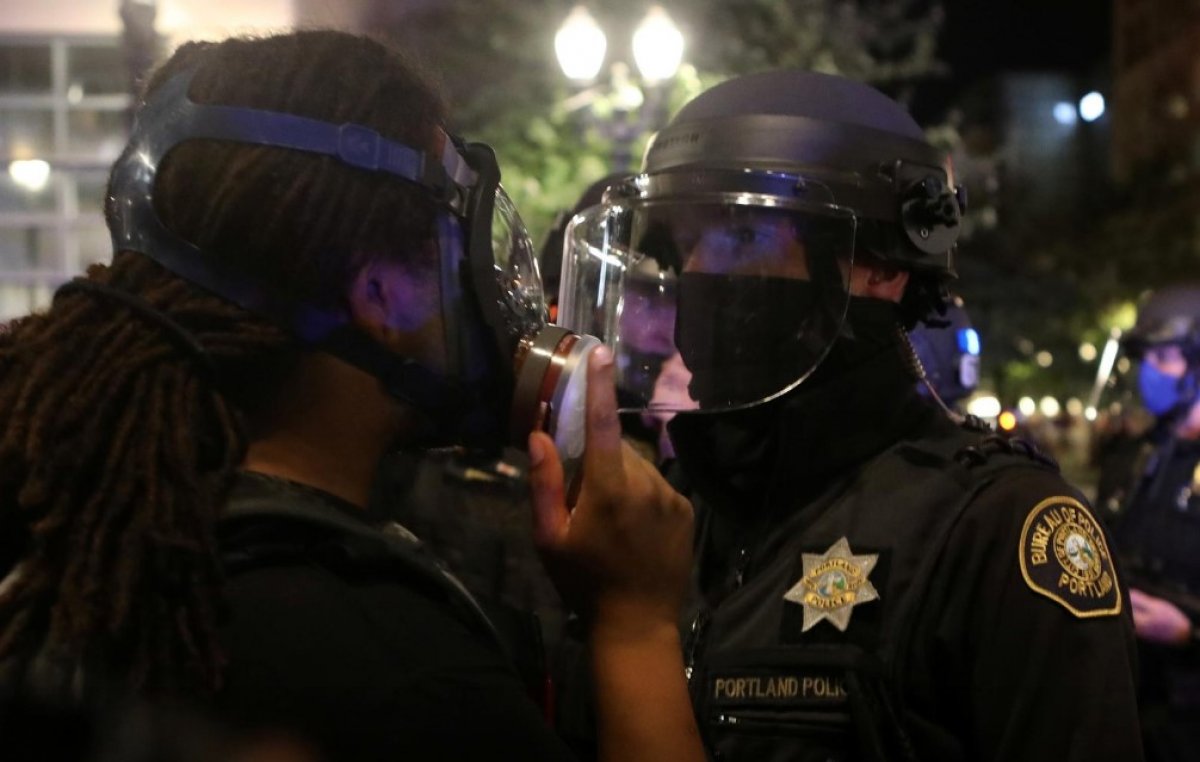 Portland Police spokesman Kevin Allen said the bureau was committed to upholding civil rights and any use of force by officers would be reviewed. 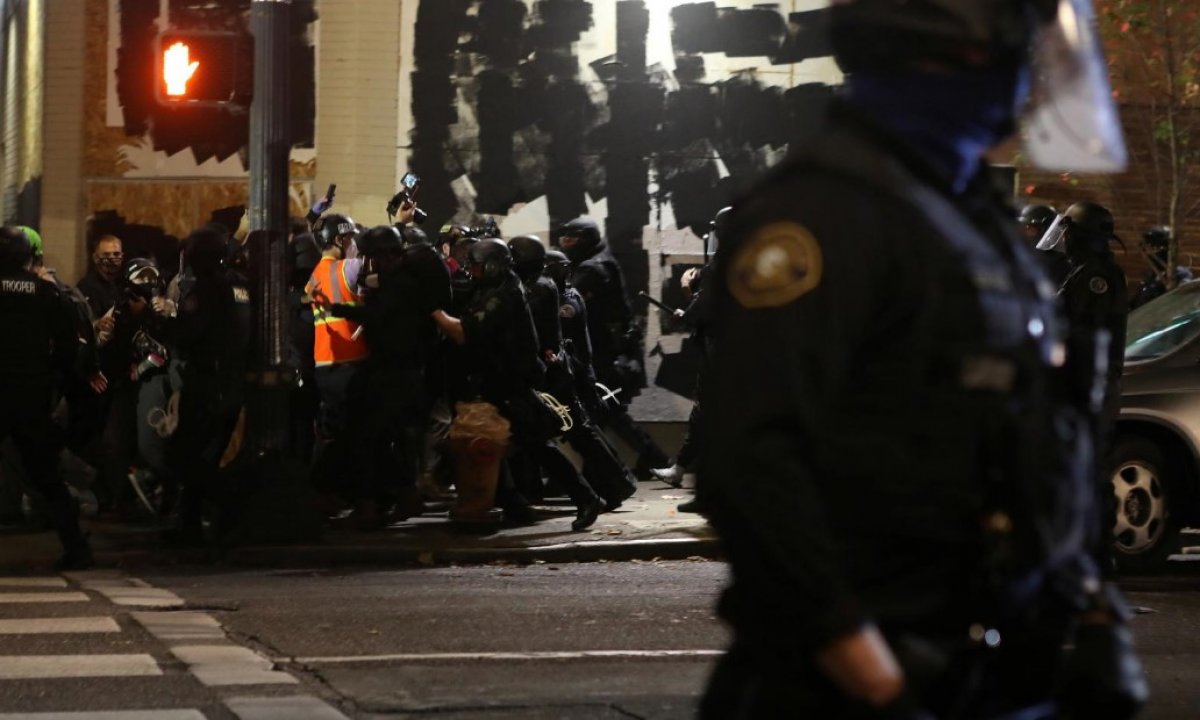 The Northwest city has seen four months of protests against police violence and racism with escalating political violence between left and right-wing activists in the run-up to the Nov.3 presidential election.