US police chief resigns over Floyd protests in Virginia

Several officers have been placed on leave due to pending investigations into their conduct during the protests in US.

A police chief in the US state capital of Virginia has resigned after weeks of protests against police brutality spurred by the death of George Floyd, Richmond’s mayor announced.

"I have high expectations for the Richmond Police Department [RPD], our law enforcement. At a very minimum, I expect them to be willing to come around the table with the community to reform and reimagine public safety. So it boils down to whether the leadership of RPD embraces the change or stands in the way," Levar Stoney was quoted by local television station, at a news conference. "That is why, as of this morning, I requested Chief [William] Smith's resignation, and he has tendered it," Stoney added. 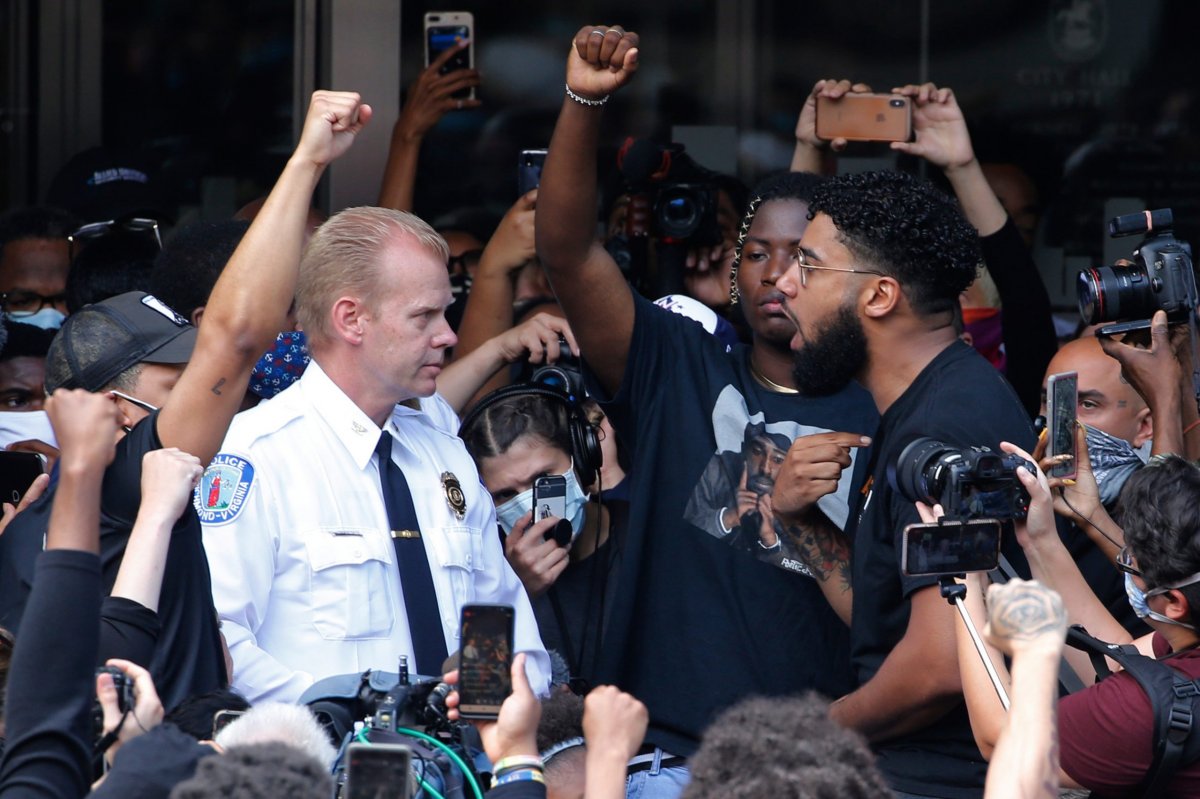 Maj. Jody Blackwell was named interim police chief of the city of about 227,000 residents in the eastern seaboard state.

Smith's resignation came after an apology earlier this month for police actions during protests.