US plans to withdraw 4,000 soldiers from Afghanistan

After nearly 20 years of invasion, US is looking for a way to extricate itself from Afghanistan and to achieve “peace” in the region.

Trump administration is close to finalizing a decision to withdraw more than 4,000 troops from Afghanistan by the upcoming fall, CNN reported.

On Feb. 29, the US and the Taliban struck a deal that called for a phased withdrawal of American troops. US troop strength in Afghanistan is down to nearly 8,600, well ahead of a schedule agreed with the Taliban, in part because of concerns about the spread of coronavirus, US and NATO officials said in late May. 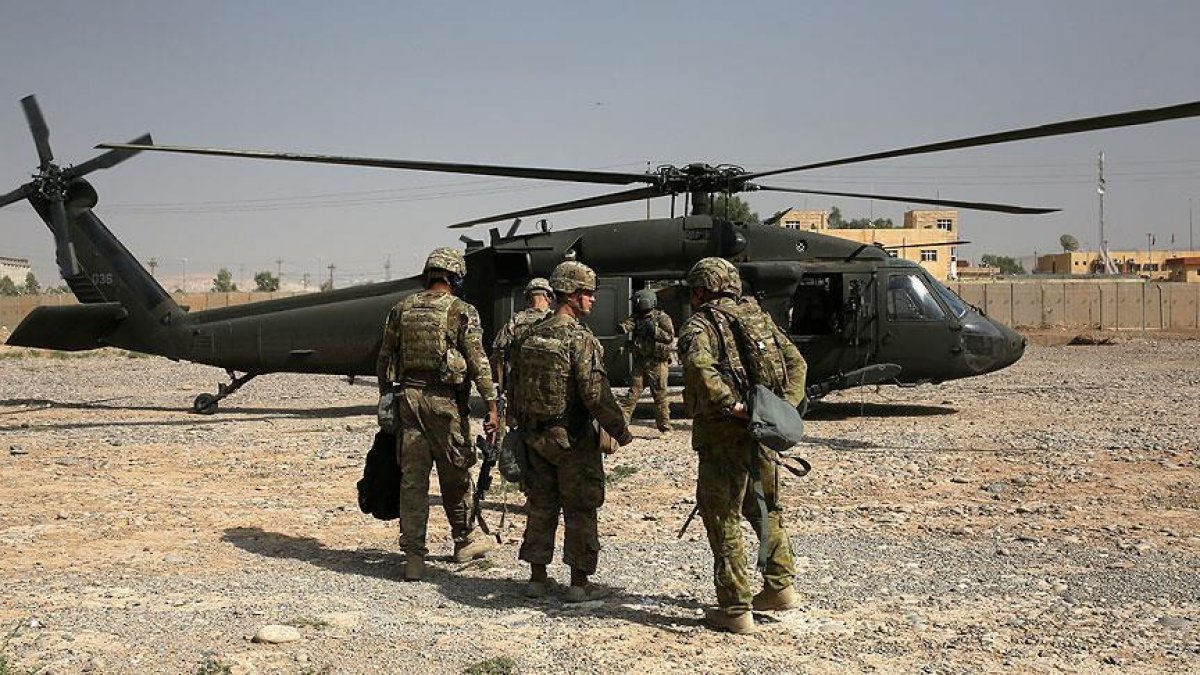 While the decision is not final, Secretary of Defense Mark Esper discussed the plan with NATO allies last week and the topic was revisited in his meetings with NATO officials in Brussels Friday, CNN said. 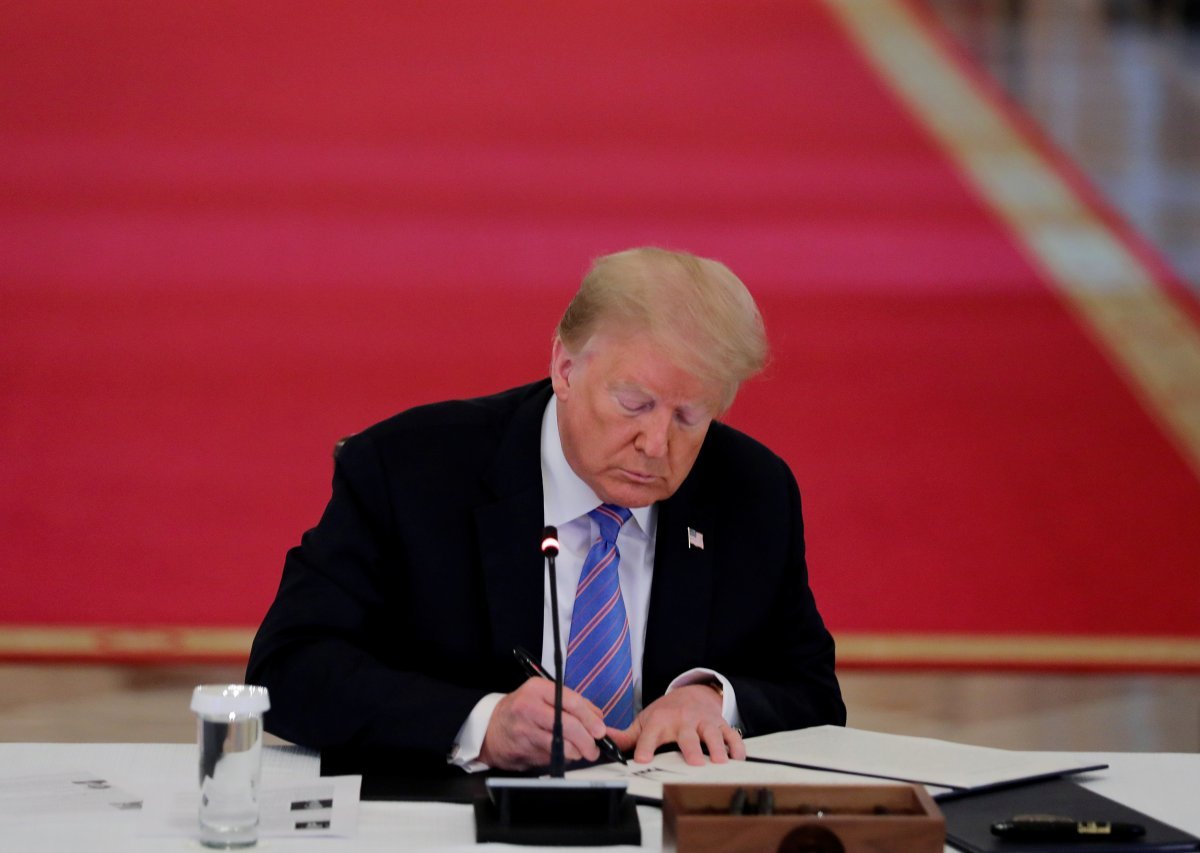 "We will also follow up on our discussion on Afghanistan. NATO will continue to adjust our presence in support of the peace process," NATO Secretary-General Jens Stoltenberg said Friday alongside Esper before their meeting. "This will be done in close coordination with Allies and partners."