US plans to recognize Israeli sovereignty in West Bank

An Israeli-American commission is also working on maps of annexation which the US is due to recognizing.

The United States is ready to acknowledge Israel's sovereignty in the occupied West Bank within coming weeks, US Ambassador David Friedman said on Wednesday.

In an interview with Israel Hayom newspaper on the 2nd anniversary of moving the US Embassy in Israel from Tel Aviv to Jerusalem, Friedman said prior steps need to be completed first before the recognition. "Washington does not plan to impose any new conditions for the move," he said.

"ONCE ISRAEL DECLARES SOVEREIGNTY, US WILL RECOGNIZE IT"

Freidman said the US will recognize the Israeli sovereignty after steps are taken, including the completion of mapping, halting Israeli settlements construction in Area C -- which is excluded from the annexation -- and when Prime Minister Benjamin Netanyahu agrees to negotiate with the Palestinians according to the US peace plan, a matter Netanyahu has already agreed to.

"It's not the US that is declaring sovereignty but the Israeli government. Once it does, the US is ready to recognize it," he said. 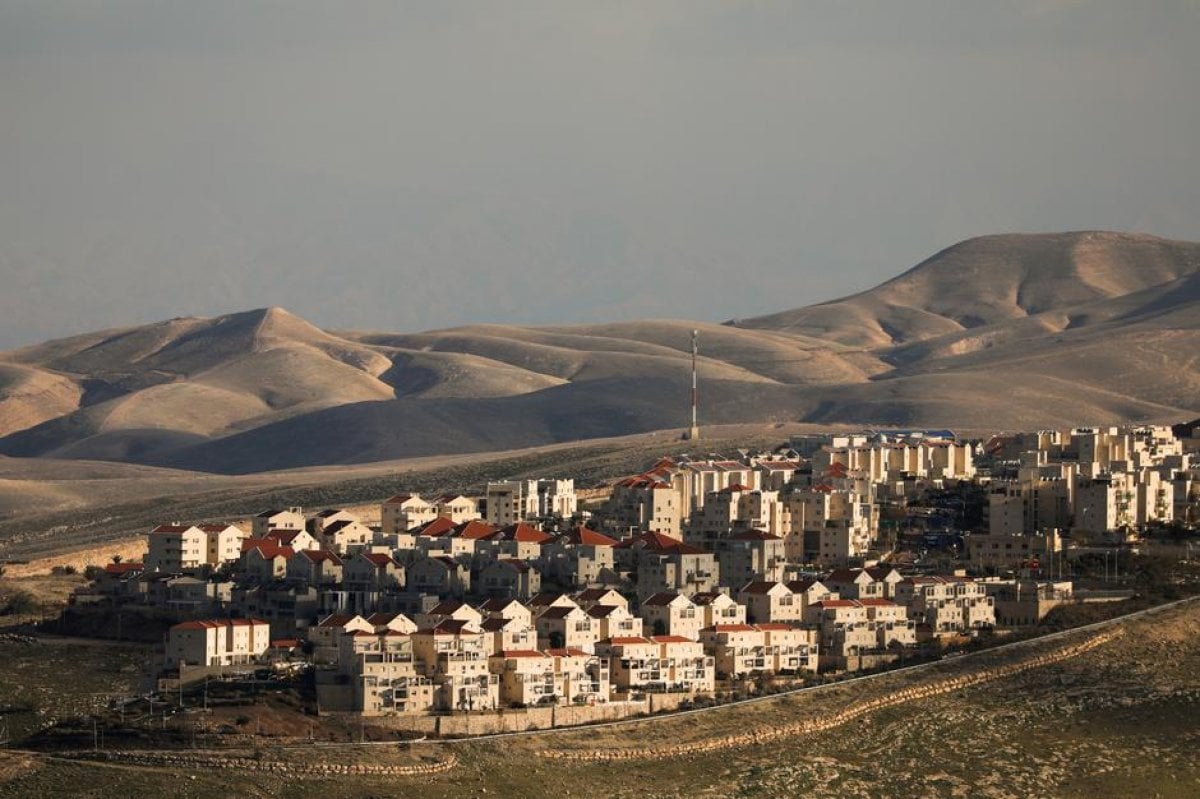 Israel is expected to carry out the annexation on July 1, as agreed between Netanyahu and head of Blue and White party Benny Gantz, both of whom currently forming a unity government.

US President Donald Trump’s so-called "deal of the century" plan was announced Jan. 28. It refers to Jerusalem as “Israel’s undivided capital” and recognizes Israeli sovereignty over large parts of the West Bank.