US plans to go to the Moon in 5 years

According to the announcement by the US Vice President, the US government is planning to establish a space army.

US Vice President Mike Pence announced on Tuesday an accelerated goal of putting Americans back on the moon within five years “by any means necessary,” and NASA’s top official immediately embraced the challenge.

Pence, chairing a meeting of the National Space Council at NASA’s Marshall Spaceflight Center in Huntsville, Alabama, borrowed from the vocabulary of the Cold War era in declaring, “We’re in a space race today, just as we were in the 1960s.” Setting such an ambitious goal one likely to cost tens of billions of dollars comes as NASA has struggled with the help of private partners to resume human space missions from US soil for the first time since the shuttle program ended in 2011. 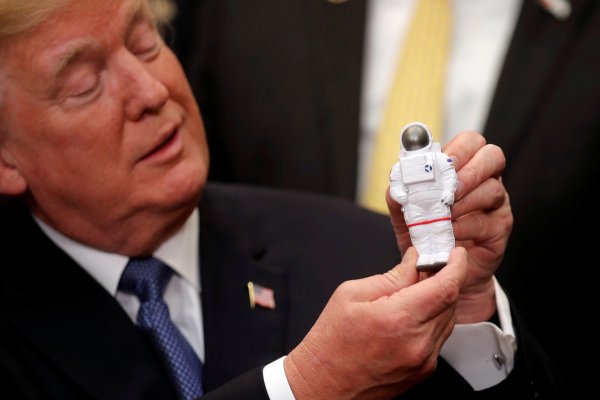 The drive to reach the moon reflects Trump’s desire to champion a bold new national objective as he mounts a re-election bid, while also seeking to counter the potential space weaponry capabilities of Russia and China.

NASA had previously aimed to return astronauts to the lunar surface by the year 2028, after first putting a “Gateway” station in orbit around the moon by 2024. 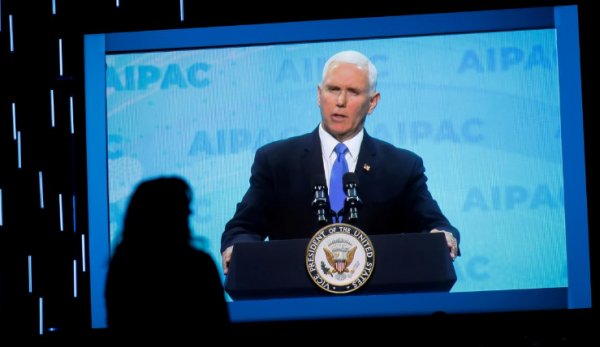 The US Apollo program, NASA’s forerunner to the effort at returning humans to Earth’s natural satellite, tallied six manned missions to the moon between 1969 and 1972. So far, only two other nations have conducted “soft” landings on the moon the former Soviet Union and China but those were with unmanned robot vehicle.