US plans to announce withdrawal of 4,000 troops from Afghanistan

Officials that US plans to withdraw thousands of troops from the country, insisting the move came after a mutual understanding between the two allied nations.

The Trump administration plans to announce the removal of around 4,000 troops from Afghanistan amid the president's desire to remove all troops from the country by November 2020. 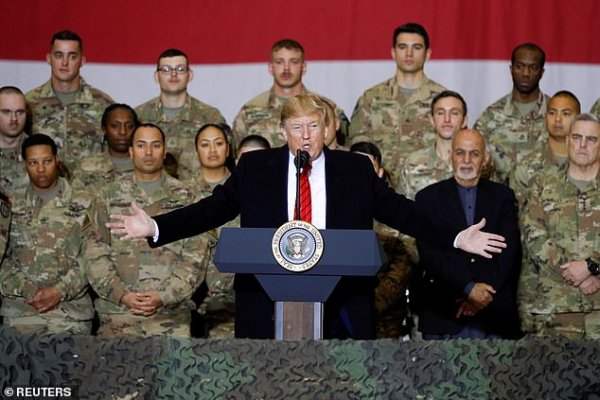 Speaking to the reporters, US officials said that the reduction in would include a combination of troops re-deploying early and others not being replaced when they rotate out of the position.

Officials also described the move as a staggered withdrawal that would occur over a few months.