The US House of Representatives passed two bills Wednesday aimed at supporting protesters in Hong Kong.

CHINA CONDEMNED A PASSAGE OF THE BILL

The Hong Kong Human Rights and Democracy Act, which would impose sanctions on those responsible for human rights violations, passed by a vote of 417-1. Under the act, US Secretary of State Mike Pompeo would have to certify annually that Hong Kong retains enough autonomy to qualify for special American trading consideration that bolsters its status as a world financial center.

The House also voted on a measure to prohibit the commercial export of covered munitions items to the Hong Kong Police Force. It passed by 417-0. 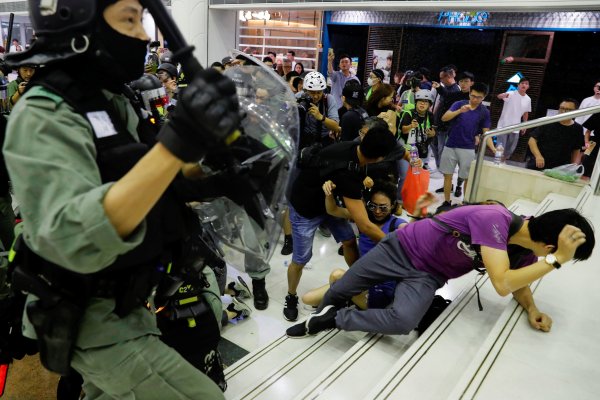 The Senate unanimously approved both pieces of legislation Tuesday, which now head to President Donald Trump's desk for approval. China condemned the passage of the "Hong Kong Human Rights and Democracy Act," the state-run Xinhua news agency reported earlier in the day. 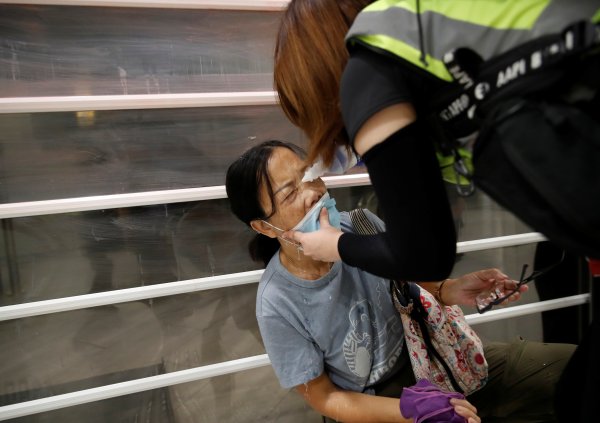