Federal agents drilled and used underground cameras to investigate the tunnel after discovering a sinkhole near cross-border fencing in mid-July.

US authorities have discovered an unfinished 1,300-foot (400-meter) tunnel under the US-Mexico border, calling it an unusually sophisticated smuggling route complete with ventilation and a rail system.

The tunnel was found on Tuesday in the desert near San Luis, Arizona by federal agents led by US Immigration and Customs Enforcement’s investigative arm, the agency said in a press release Friday.

"MOST SOPHISTICATED TUNNEL IN US HISTORY"

Authorities have located hundreds of tunnels over the years under the Southwest border, saying they are used by drug cartels and criminal organizations to smuggle narcotics, people and weapons back and forth between the two countries. 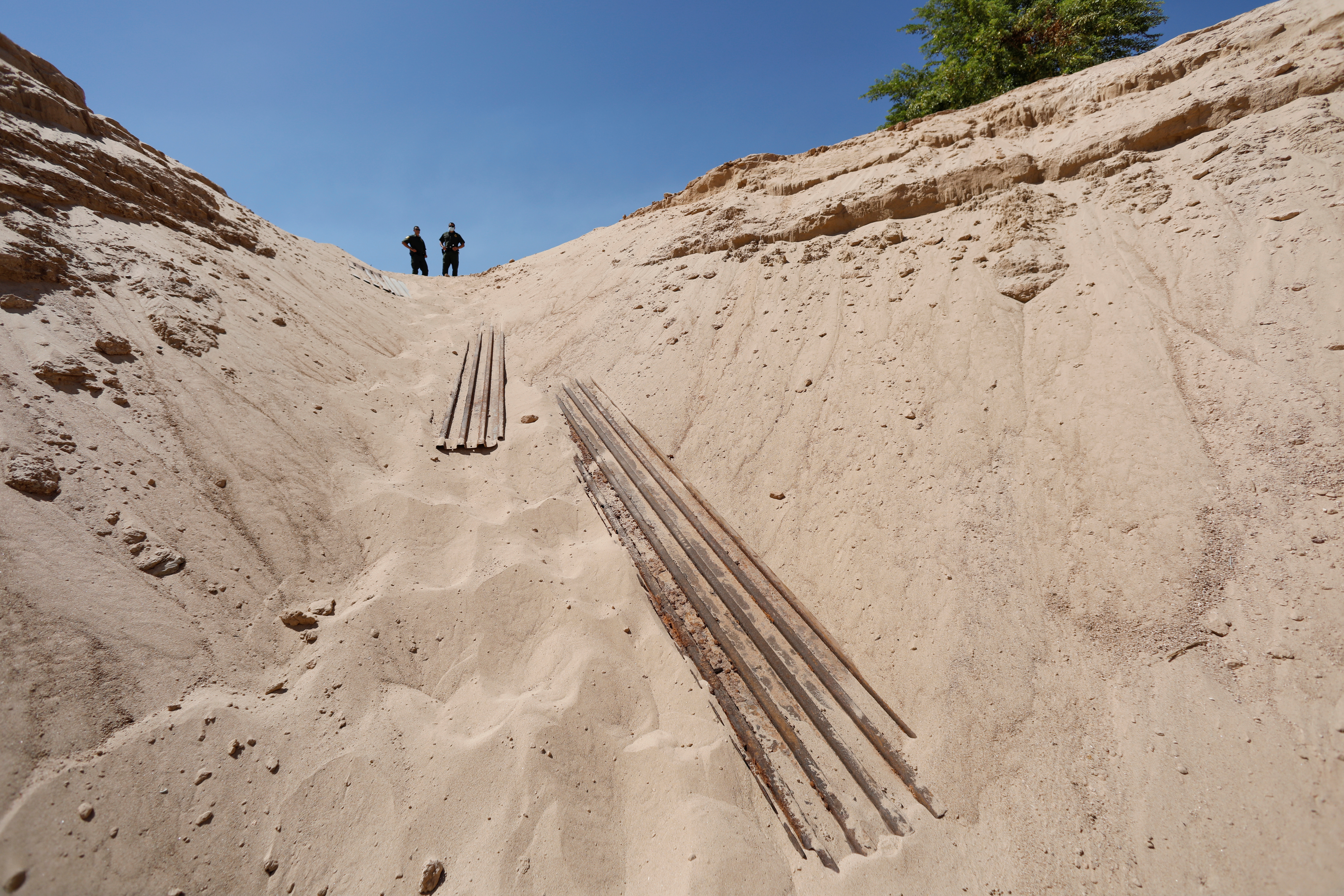 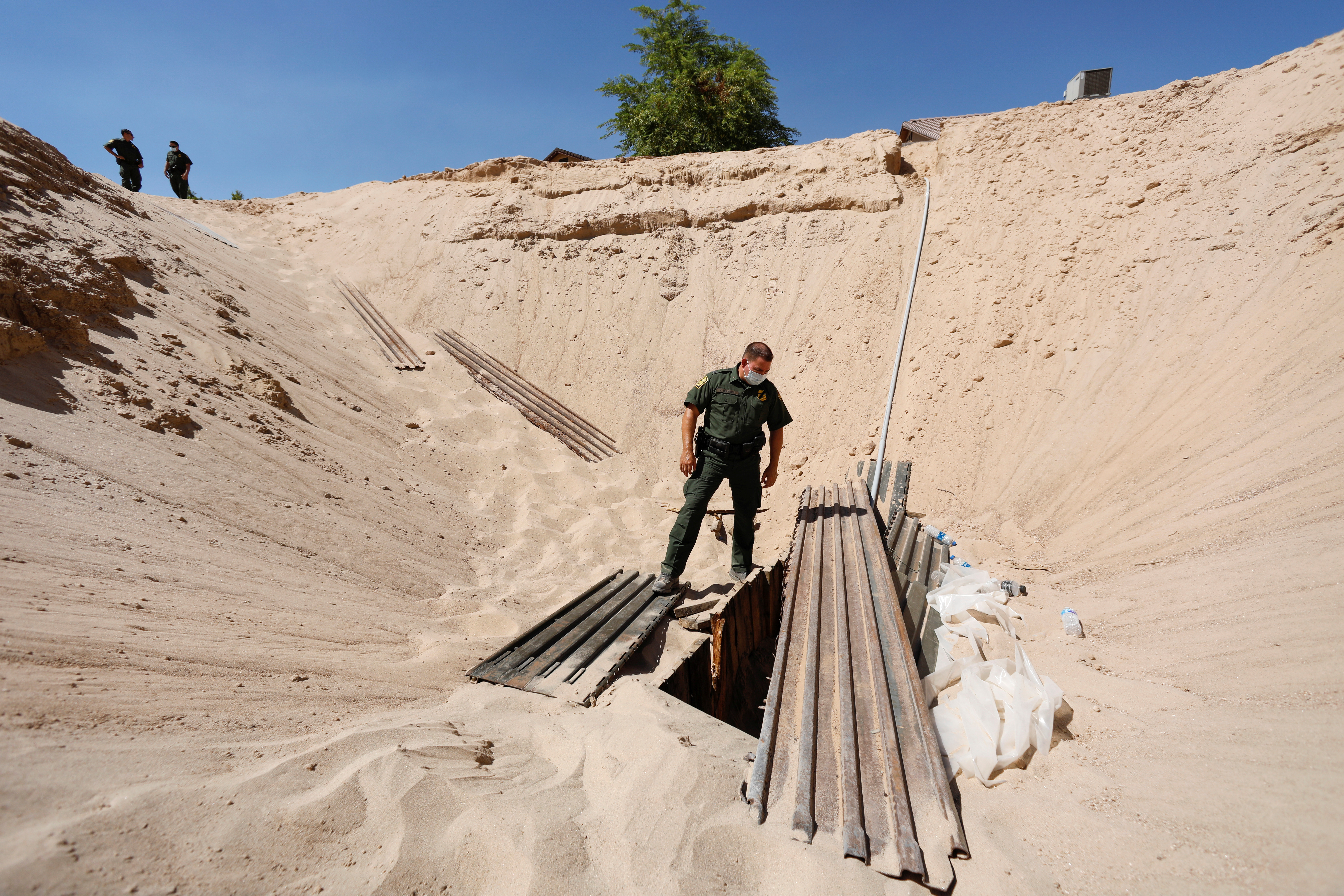 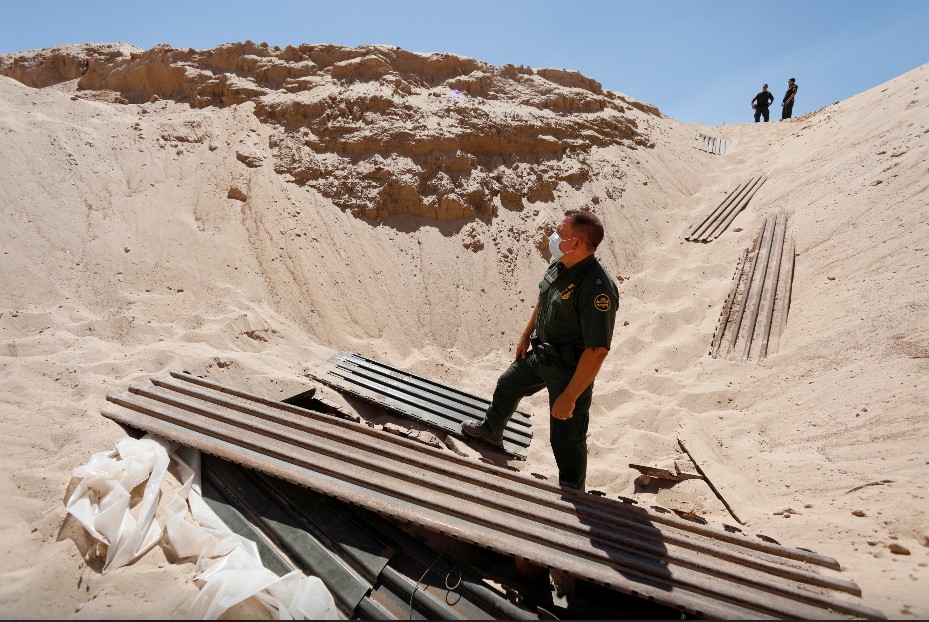 In January this year, CBP announced federal agents had discovered the longest cross-border smuggling tunnel ever found along the Southwest border, originating in Baja California, Mexico. It measured 4,309 feet (1,300 meters). 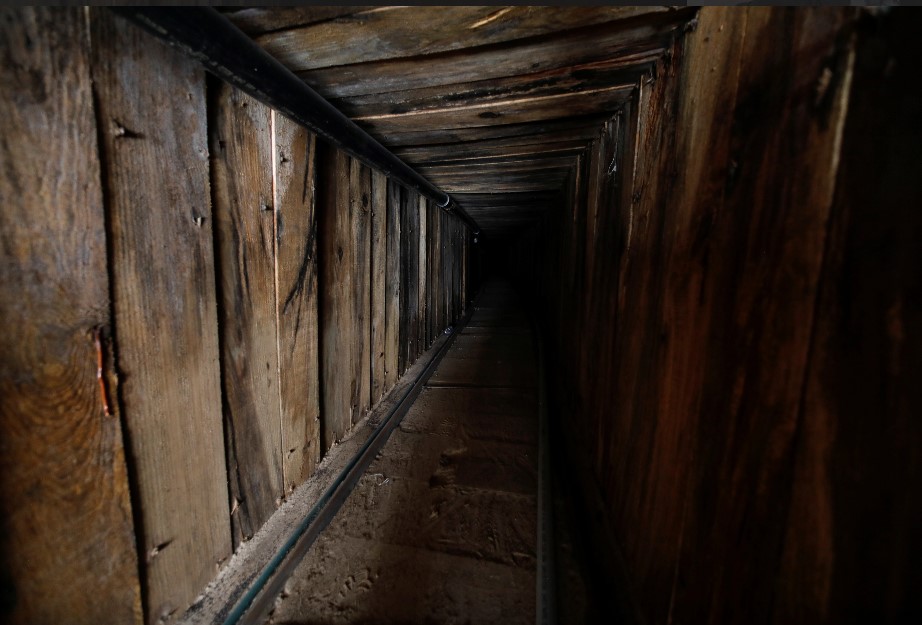 President Donald Trump has pledged to build a wall on the border with Mexico to stop illegal crossings and drug trafficking, but critics point to tunnels as one way people can get around such a barrier. 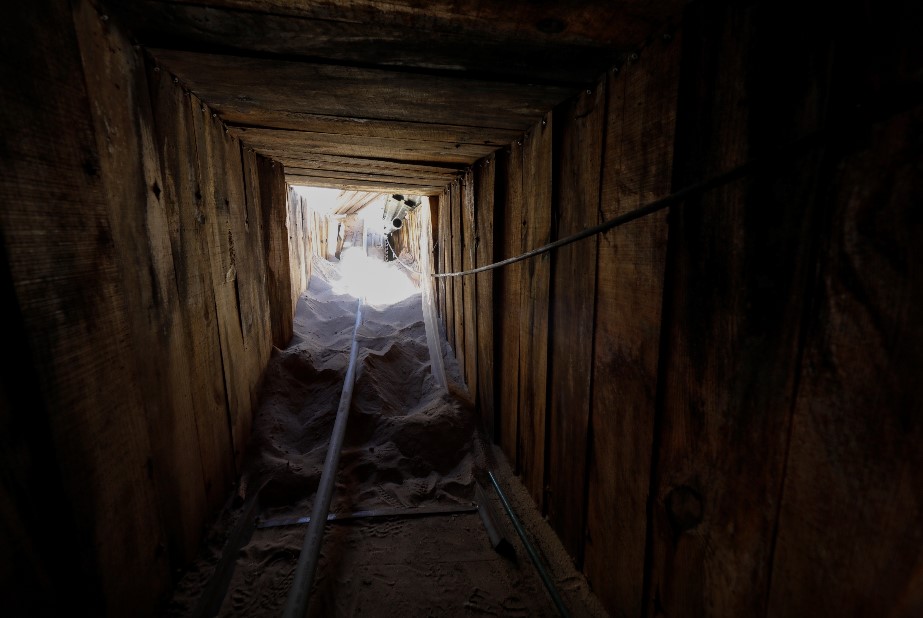