In a statement by US Navy, it’s been stated that the military personnel can't have the app on government-issued mobile devices.

PERSONNEL MAY FACE EXPULSION FROM THE MILITARY SERVICE

A bulletin issued by the Navy on Tuesday showed up on a Facebook page serving military members, saying users of government issued mobile devices who had TikTok and did not remove the app would be blocked from the Navy Marine Corps Intranet.

The Navy would not describe in detail what dangers the app presents, but Pentagon spokesman Lieutenant Colonel Uriah Orland said in a statement the order was part of an effort to “address existing and emerging threats”. 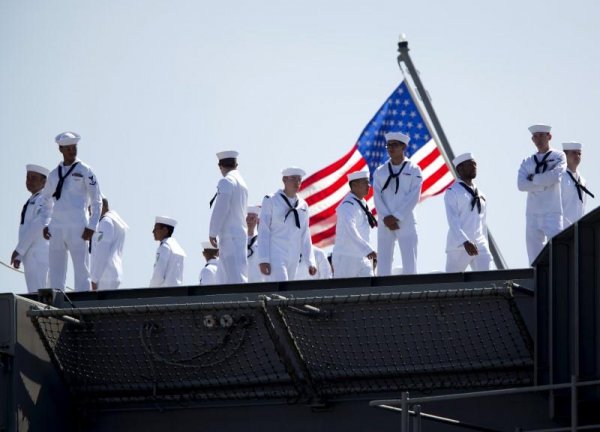 TikTok is hugely popular with US teenagers, but has come under scrutiny from US regulators and lawmakers in recent months.

The US government has opened a national security review of the app’s owner Beijing ByteDance Technology Co’s $1 billion acquisition of US social media app Musical.ly.