US public debt has surpassed $23 trillion for the first time in history, rising more than 100 percent in less than a decade and more than a trillion dollars this year alone, according to Treasury Department figures released Friday.

Of the total, less than US$17 trillion is owed to individuals, while the remaining $6 trillion comes from loans within government agencies.

United States President, Donald Trump, who repeatedly criticized the deficit of his predecessor, Democrat Barack Obama, looks now responsible of the US deficit rising almost 50 percent in his first three years in office. 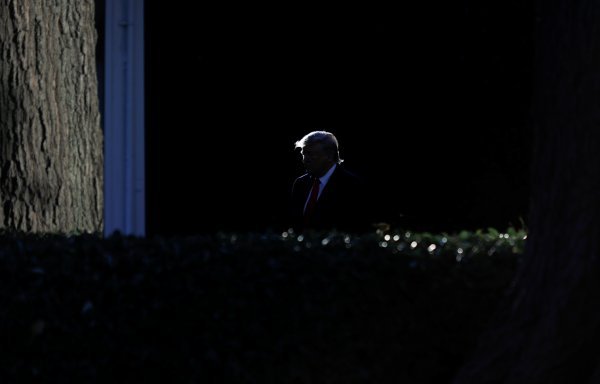 US debt began to rise after the 2008 financial crisis, but after Trump came to power it declined slightly. Thus, in January 2017, the national debt was estimated at $19,899 billion. 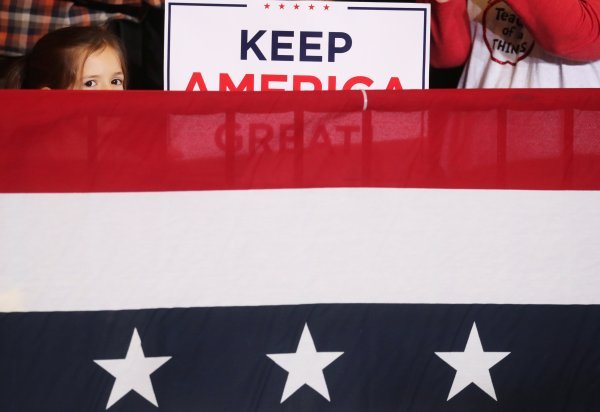 However, due to the fiscal reform, at the end of that year it started to grow again and by the end of 2018 it amounted to 21,974 billion dollars.