A major operation is underway after the military jet came down near Flamborough Head in East Yorkshire.

A US Air Force jet crashed into the North Sea off the coast of Yorkshire, England on Monday.

THE PILOT IS YET TO BE FOUND

The F-15C Eagle aircraft took off from the RAF Lakenheath airbase in Suffolk and crashed shortly after 9.40 a.m. (0840 GMT) while on a training mission, according to a statement from the US 48th Fighter Wing. 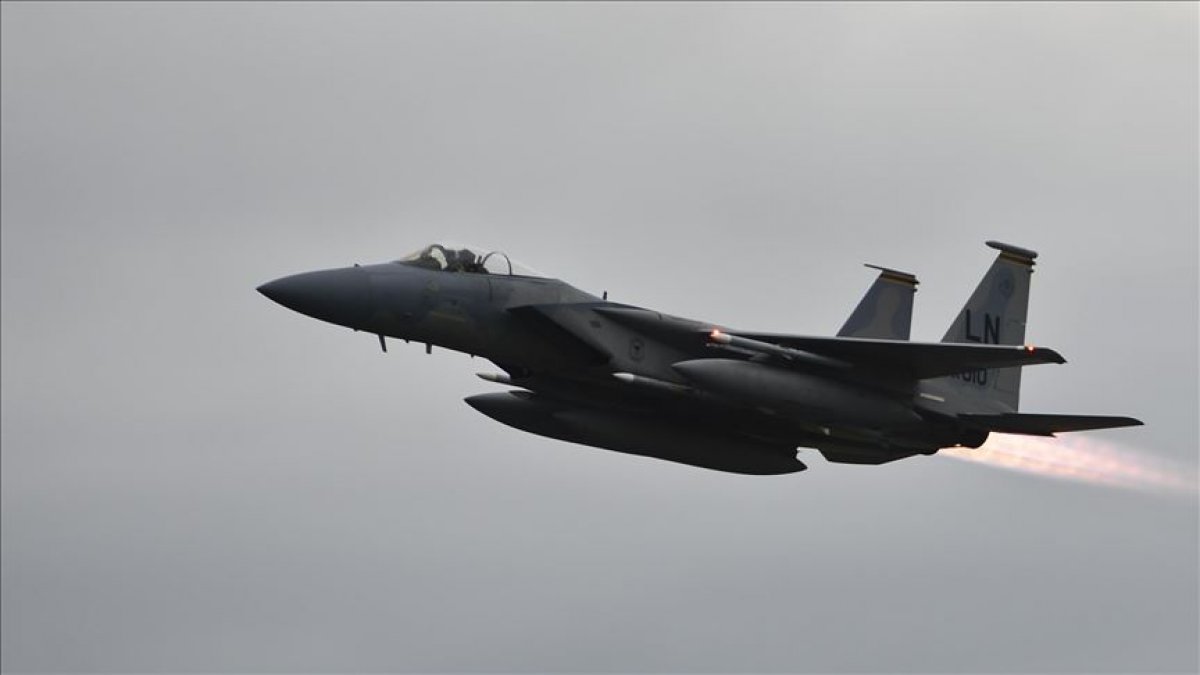 A search and rescue operation has been launched and UK authorities were asked to assist in the efforts. The cause of the crash and state of the jet's pilot is unknown, the statement added.