US likely to see grim milestone of 200,000 coronavirus deaths

During the early months of the pandemic, 200,000 deaths was regarded by many as the maximum number of lives likely to be lost in the United States to the virus.

The death toll from the spread of coronavirus in the United States was approaching over 200,000 lives on Monday, more than double the number of fatalities in India, the country reporting the second-highest number of cases in the world.

The United States, on a weekly average, is now losing about 800 lives each day to the virus, according to a Reuters tally. That is down from a peak of 2,806 daily deaths recorded on April 15.

THREE MOST POPULOUS US STATES HAVE RECORDED THE MOST INFECTIONS

Earlier this month, US President Donald Trump defended his handling of the crisis. He admitted to playing down the danger of the coronavirus early on because he did not want to “create a panic.”

With barely six weeks left before the election on Nov. 3, Trump is behind Democratic rival Joe Biden nationally in every major opinion poll and is neck and neck in key swing states. Trump’s handling of the pandemic and subsequent economic downturn has battered his standing among many voters. 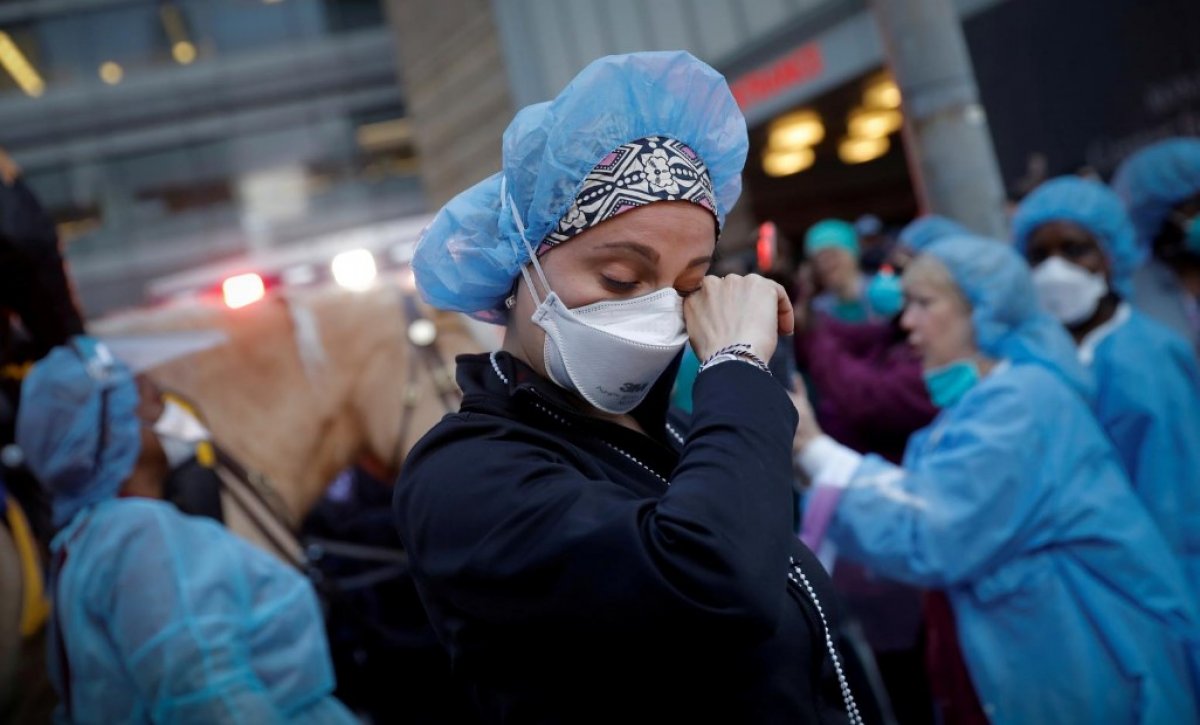 U.S. Centers for Disease Control and Prevention (CDC) Director Robert Redfield recently told Congress that a face mask would provide more guaranteed protection than a vaccine, which would only be broadly available by “late second quarter, third quarter 2021.” 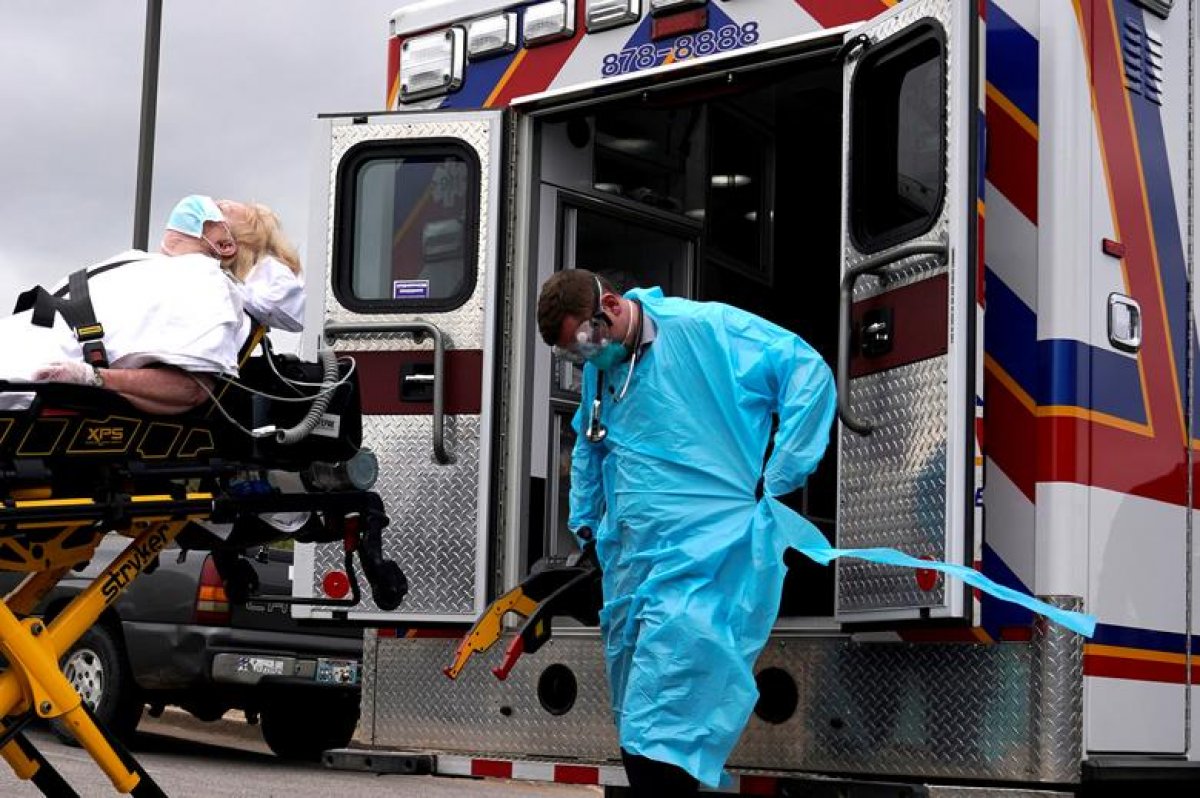 The University of Washington’s health institute is forecasting coronavirus fatalities reaching 378,000 by the end of 2020, with the daily death toll skyrocketing to 3,000 per day in December. 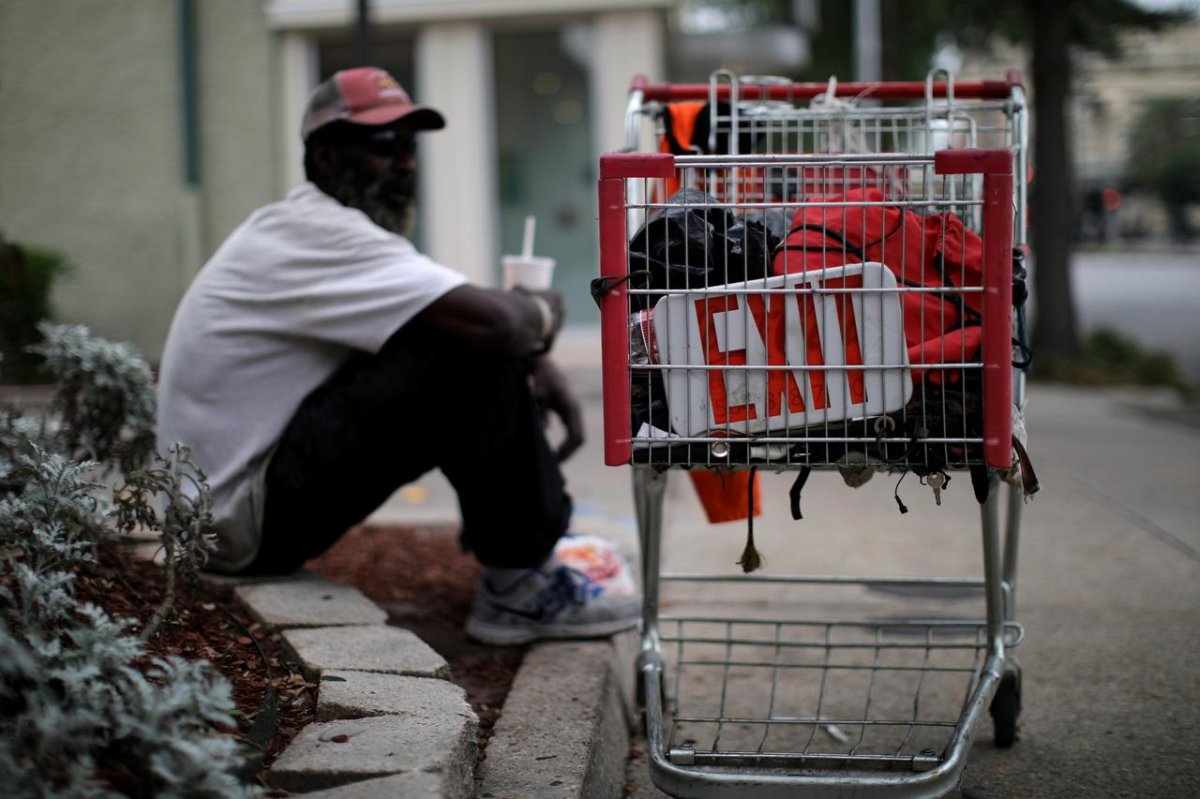 Over 70% of those in the United States who have lost their lives to the virus were over the age of 65, according to CDC data. The southern states of Texas and Florida contributed the most deaths in the United States in the past two weeks and was closely followed by California.

California, Texas and Florida - the three most populous US states - have recorded the most coronavirus infections and have long surpassed the state of New York, which was the epicenter of the outbreak in early 2020. The country as a whole is reporting over 40,000 new infections on average each day. 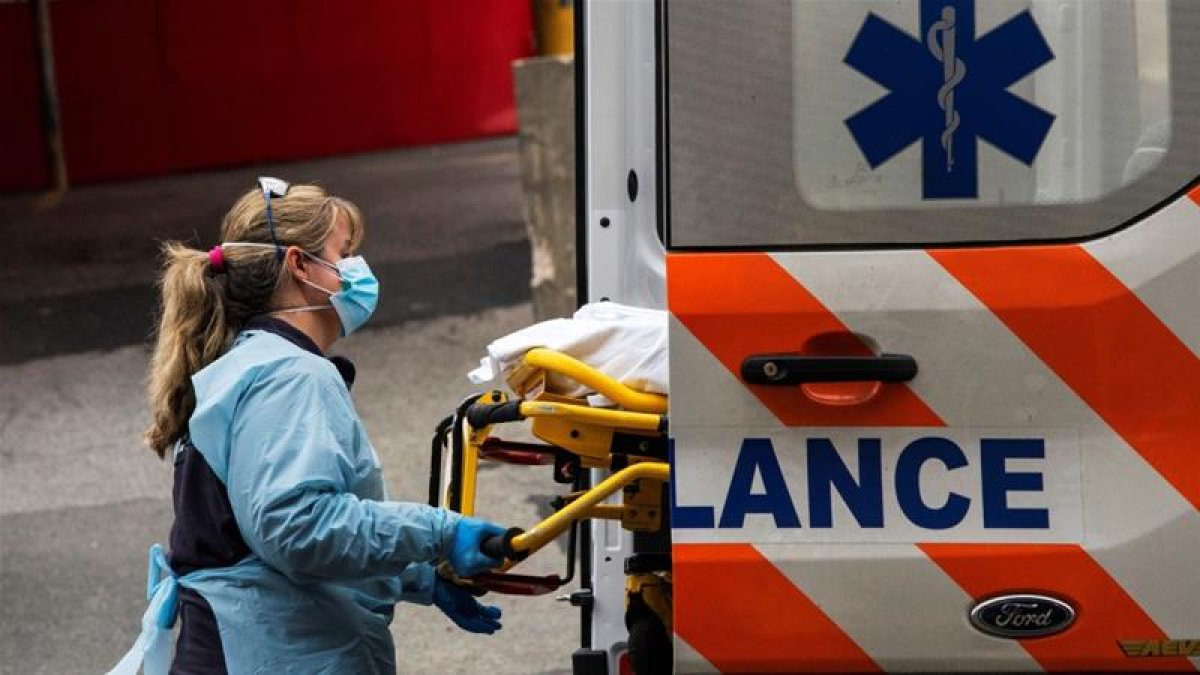 As it battles a second wave of infections, the United States reported a 17% increase in the number of new cases last week compared with the previous seven days, with deaths rising 7% on average in the last, acco

Six out of every 10,000 residents in the United States has died of the virus, according to Reuters data, one of the highest rates among developed nations.

Aliyev: Turkey must be involved in the solution process