Turkey wants energy to serve as an incentive for a political resolution on the island and peace in the wider Mediterranean basin rather than a catalyst for further tensions.

Legislation giving short shrift to Turkey’s strategic importance in the eastern Mediterranean and its longstanding alliance with Washington has passed a key US Senate hurdle.

WASHINGTON HAS PASSED A KEY US SENATE HURDLE

But in championing the legislation, which passed the Senate Foreign Relations Committee on Tuesday, Menendez said “Israel, Greece, and [Greek] Cyprus are key partners of the United States," forgetting and ignoring the US’ over six-decade strategic alliance with Turkey in the NATO bloc. 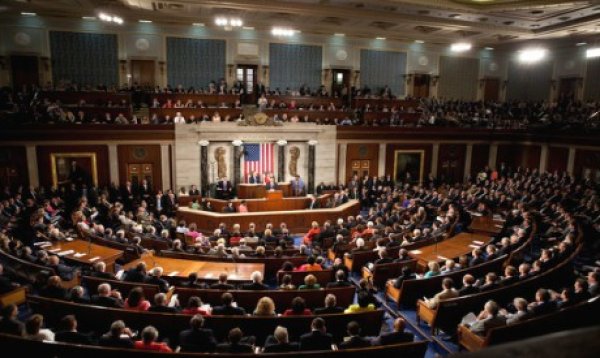 The legislation would pave the way for the US to "fully support the trilateral partnership of Israel, Greece, and [Greek] Cyprus through energy and defense cooperation initiatives including by lifting the prohibition on arms transfers to the Republic of [Greek] Cyprus," said Menendez’s statement.

The controversial legislation, which spurns Turkey's sovereign rights to resources in the region, could further escalate tension between Washington and Ankara at a time when Turkish officials have already said they will not allow unilateral and arbitrary activities in its region.

Turkey says its hydrocarbon drilling activities, a recent source of tension in the Eastern Mediterranean, are based on its legitimate rights stemming from international law.