US lawmakers slams China for treatment of Uighurs

The condemn came after a video surfaced of prisoners shackled in chains being forced onto trains in the autonomous Xinjiang region in northwestern China.

US Sen. Marsha Blackburn has warned that China's efforts to clamp down on its Uighur population is a grim "preview" of its intent worldwide as a fellow lawmaker announced legislation Monday specifically calling out Beijing for forced labor.

"The Chinese Government is putting blind folded Uyghurs with shaven heads onto trains going to detention camps. All because Uyghurs are Muslim. This is eerily familiar," she said on Twitter, using an alternative spelling for Uighur.

"The Chinese surveillance state being used to send Muslim Uyghurs to concentration camps is a preview of the electronic tyranny they one day seek to impose on the entire world," the Republican of Tennessee added. 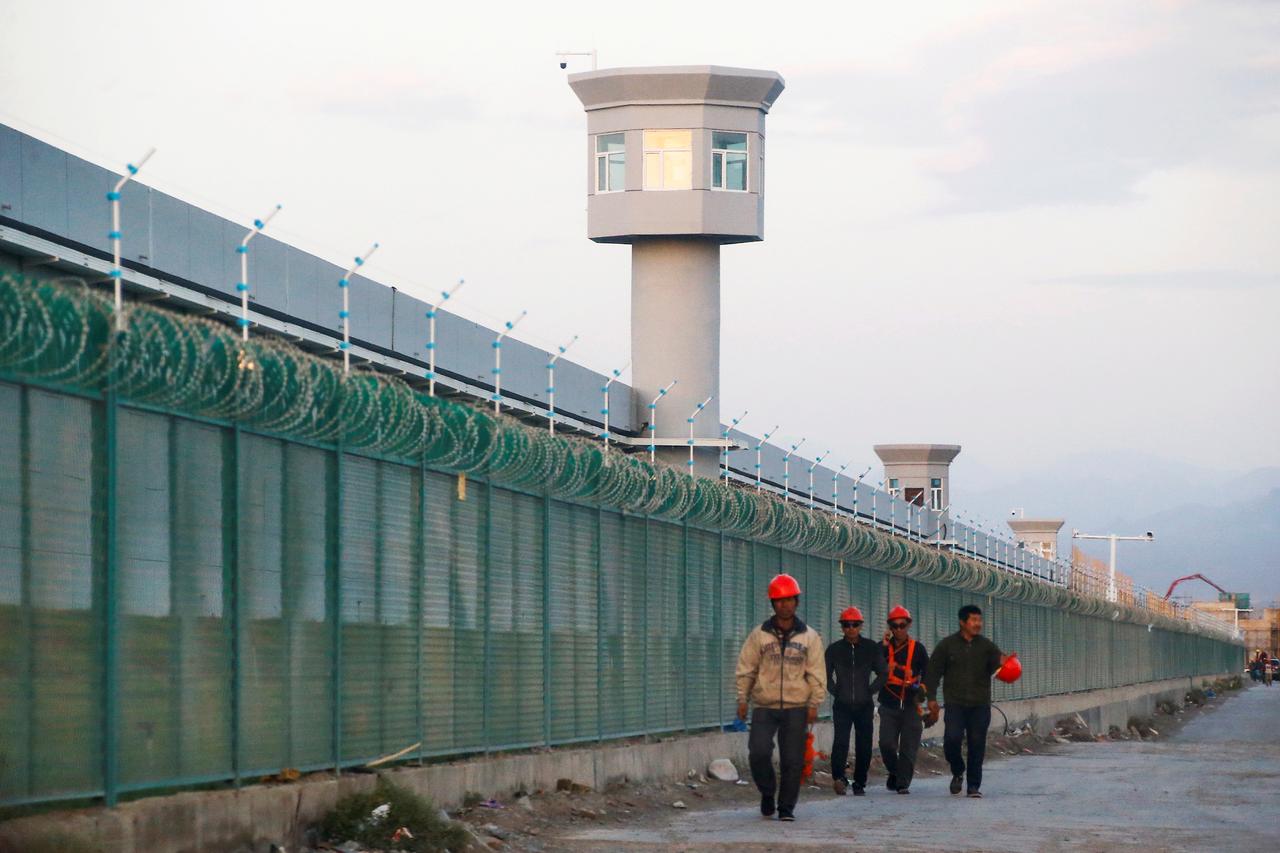 The detainees had their heads completely shaven, and were sitting in rows wearing blue-and-yellow uniforms before being taken away by police.

Human rights groups and Western governments have been vocal in condemning China’s widespread abuses against the Uighurs. 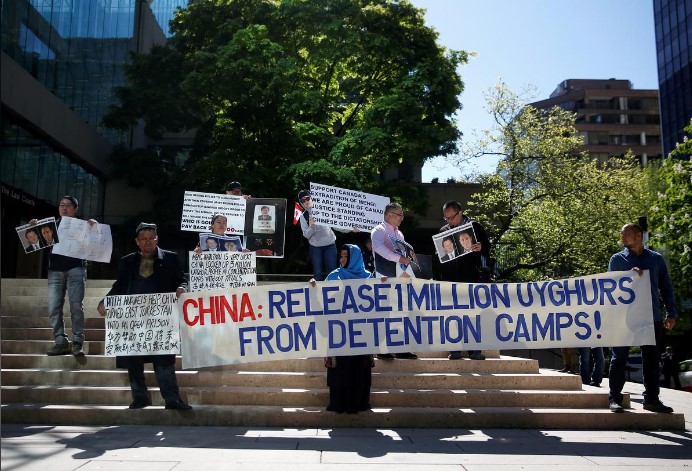 The condemnations have focused on what China calls re-education camps, as well as allegations of mass, systemic forced sterilization. The camps, in particular, have been sharply criticized over allegations that they are fronts for forced labor and political indoctrination.

The Xinjiang region is home to around 10 million Uighurs. The Turkic Muslim group, which makes up around 45% of Xinjiang’s population, has long accused China's authorities of cultural, religious and economic discrimination.