The US House of Representatives voted Tuesday on two separate resolutions related to Turkey that overwhelmingly received bipartisan support.

The first resolution, passed 405-11, seeks to recognize the so-called Armenian genocide. It was introduced by Democrat Rep. Adam Schiff, the co-chair of the Congressional Caucus on Armenian Issues.

Turkey's position is that the deaths of Armenians in eastern Anatolia in 1915 took place when some sided with invading Russians and revolted against Ottoman forces. A subsequent relocation of Armenians resulted in numerous casualties. Ankara does not accept the alleged genocide but acknowledges that there were casualties on both sides during the events of World War I. 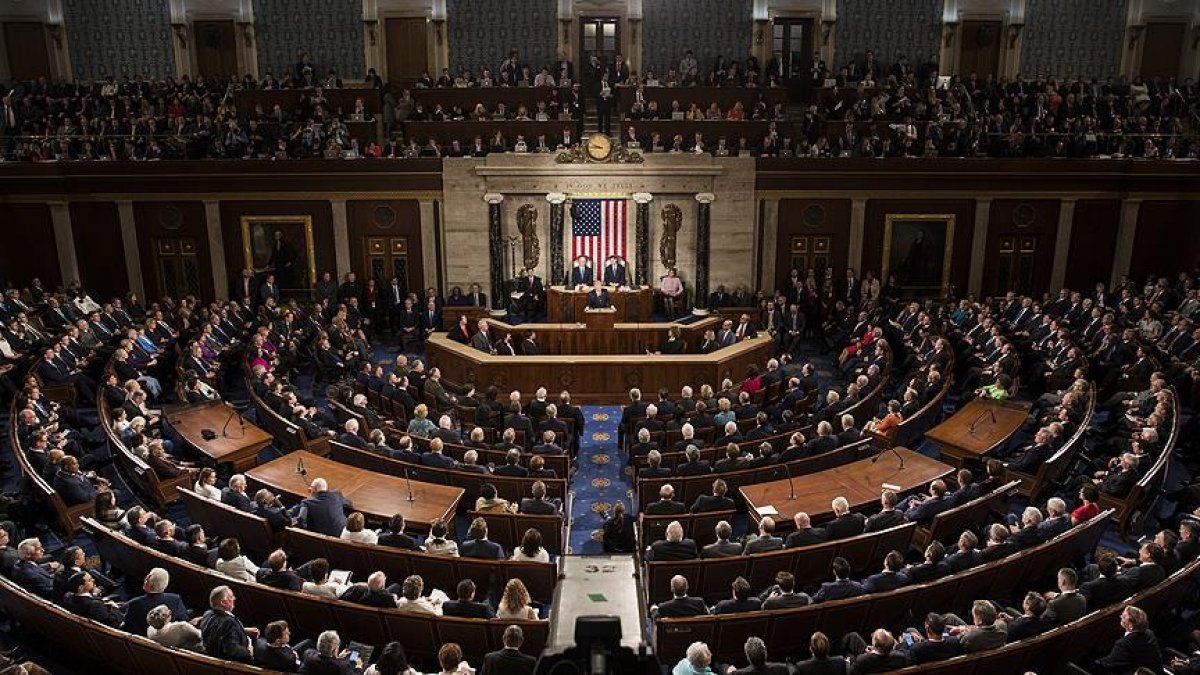 Turkey objects to the presentation of the incidents as "genocide" but describes the 1915 events as a tragedy for both sides. Ankara has repeatedly proposed the creation of a joint commission of historians from Turkey and Armenia plus international experts to tackle the issue.

A bipartisan bill was also passed 403-16 seeking to impose sanctions on Turkey over its anti-terror operation in northeastern Syria.