Some in Washington are concerned that sharing nuclear technology with Riyadh could trigger an arms race in the Middle East.

US intelligence indicates that Saudi Arabia has significantly improved its ballistic missile program with assistance from China, according to a report released Wednesday.

SALES HAD BEEN BLOCKED BY CONGRESS

The development is at odds with decades of US policy geared toward reigning in missile development in the region over fears that proliferation could quickly spark an arms race in the volatile region. Trump's administration did not make the intelligence available to key lawmakers, angering Democrats, CNN reported, citing three anonymous individuals with knowledge of the intelligence. 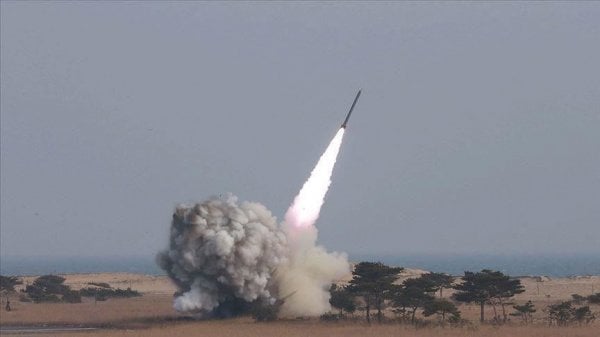 Those Democrats learned about the intelligence "outside of regular U.S. government channels and concluded it had been deliberately left out of a series of briefings where they say it should have been presented," CNN reported, citing the sources.

The assessment indicates Riyadh has greatly expanded its ballistic missile capabilities, including infrastructure and technology, via arms purchases from China, according to the report. It is just one issue related to the administration's handling of Saudi Arabia that has been kept out of the public eye and out of Congress' purview by the White House. 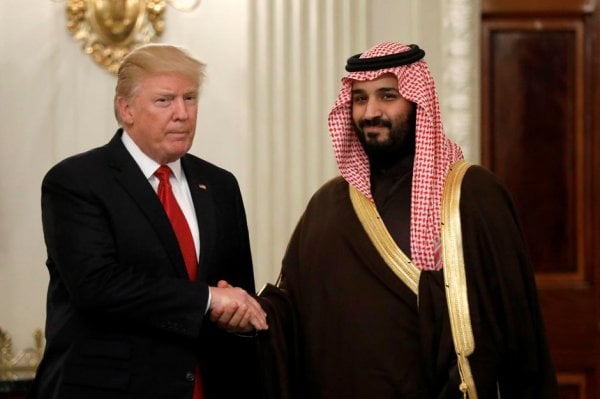 Tensions between the White House and Congress over Saudi Arabia have been at a fever pitch in recent months and hit their zenith over Trump's decision in May to declare a national security emergency to sell billions of dollars worth of armaments to Saudi Arabia and the United Arab Emirates without congressional approval.