US insists on Iran sanctions

In an interview on "Fox News Sunday," Zarif discussed a group of countries and officials are pushing the US to spur a conflict with Tehran.

US administration had announced this month that it would stop granting exemptions to countries that import Iranian oil. 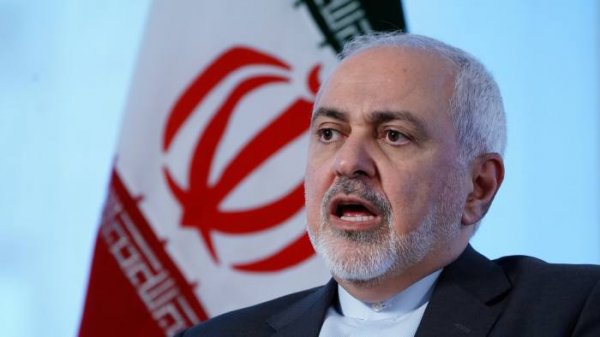 "WE PUT MAXIMUM PRESSURE ON PURPOSE"

Bolton appeared with Wallace on Sunday to respond to Zarif’s accusations. He dismissed the foreign minister’s comments as “completely ridiculous,” arguing that Zarif’s remarks were a “carefully prepared propaganda script.”

“It's completely ridiculous. I think what that interview showed was a carefully prepared propaganda script by the Iranians," Bolton said. "This is their effort to try and sow disinformation and the American body politic. The fact is the president's policy on Iran has been clear well before I arrived in the administration. It is to put maximum pressure on the regime to get it to change its behavior.” he added.