US increases the budget for funding nuclear weapons

US National Nuclear Security Administration will receive an 8.3 percent increase over its current budget.

The Pentagon is asking for $718 billion dollars in its budget for the fiscal year 2020, a five percent increase over the approved budget for 2019. While the White House released the general points of the defense budget on Monday, the Pentagon released the full budget on Tuesday. The $718 billion budget is comprised of a base budget of $544 billion, with an additional $164 billion dedicated to overseas contingency operations.

According to the report, The National Nuclear Security Administration (NNSA) is requiring $16.5 billion in the fiscal 2020 budget, up $1.3 billion from its FY19 total.

Weapons-related activities would see an allocation of $12.4 billion, an 11.8 percent increase over how much funding went to that mission in FY19. NNSA’s proposed budget comprises 52 percent of the DOE’s total budget request. 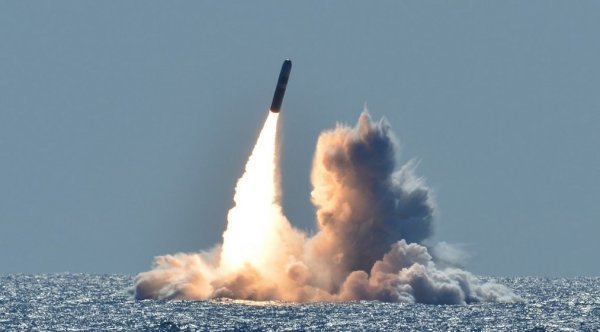 “The President’s budget request reflects the Trump Administration’s strong commitment to ensuring that US nuclear capabilities are second to none,” NNSA Administrator Lisa Gordon-Hagerty in a statement. “This vital funding will enable us to continue modernization of the Nuclear Security Enterprise to face 21st-century threats.” 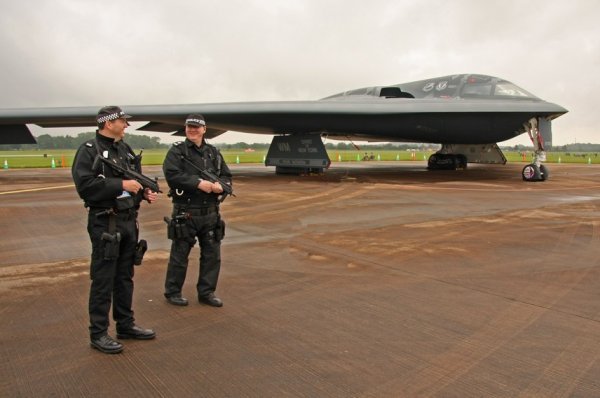 The White House identified priorities as, “strategic competition with Russia and China, countering rogue regimes such as North Korea and Iran, defeating terrorist threats, and consolidating gains in Iraq and Afghanistan.”