US House to vote Postal reforms amid upcoming elections

The White House said on Friday it strongly opposes the bill and would recommend Trump veto it.

The Democratic-led US House of Representatives will vote on Saturday on providing the cash-strapped Postal Service with $25 billion and block policies that have stirred concerns about mail-in balloting ahead of the Nov. 3 election.

"CHANGES ARE THREATENING THE EFFECTIVENESS OF THE POSTAL SERVICE"

The Democratic-led chamber is widely expected to pass the bill, dubbed the “Delivering for America Act,” at a rare Saturday session called by House Speaker Nancy Pelosi during the congressional August recess. But it is unlikely to be taken up in the Republican-controlled Senate. 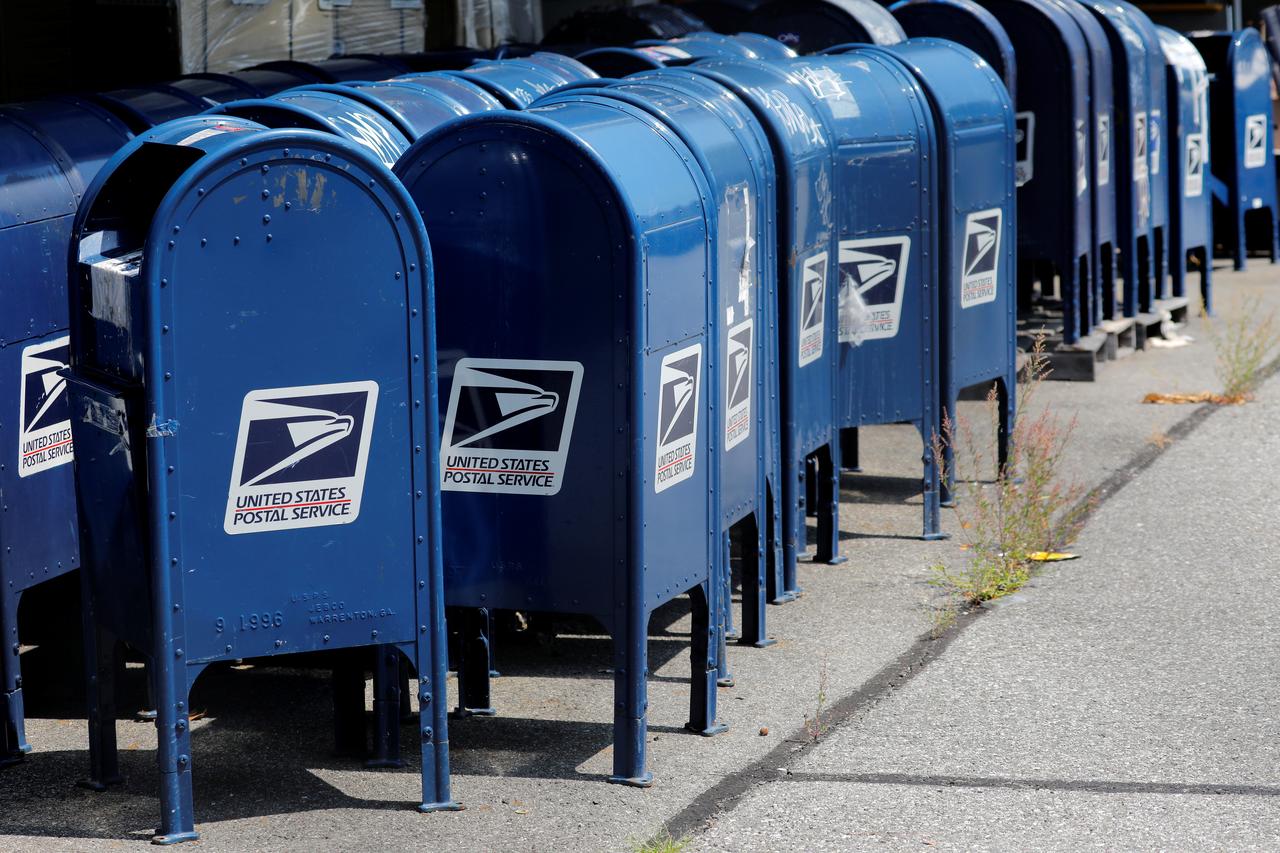 “These changes are causing huge delays, reported all across the country, threatening the effectiveness of the Postal Service and undermining our democracy,” said Democratic Representative Carolyn Maloney, the bill’s author. 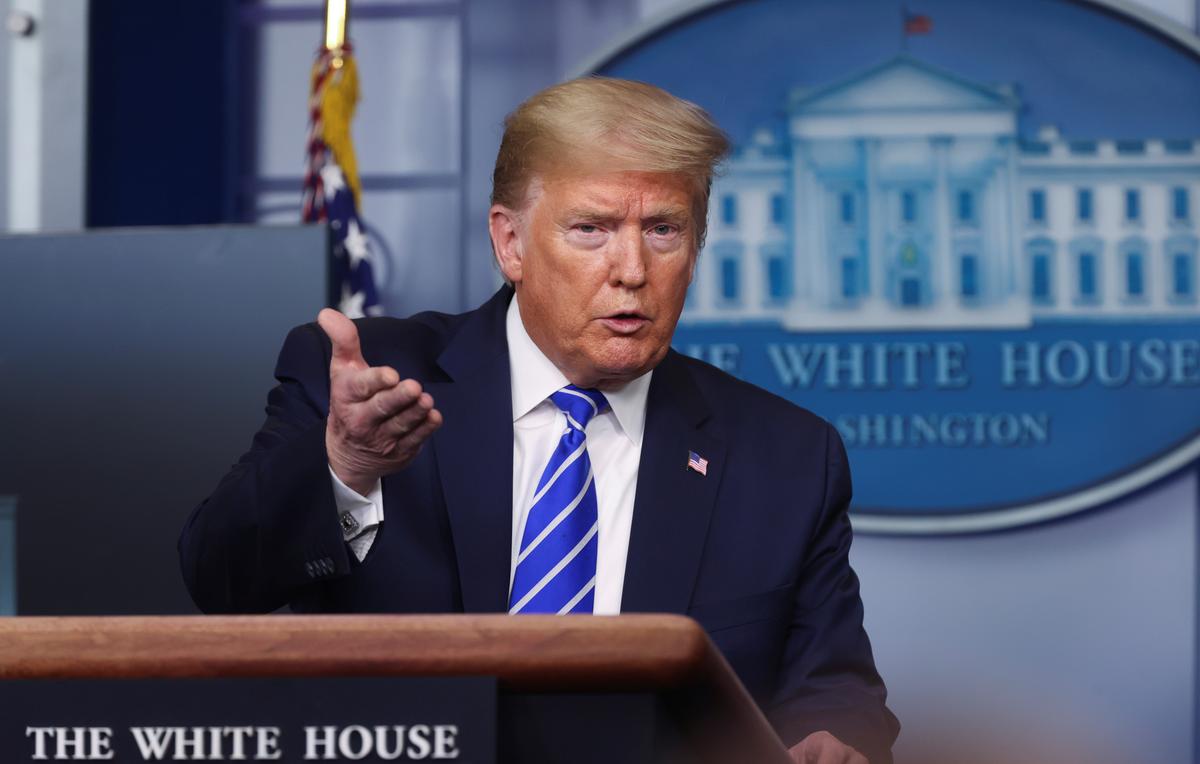