US House to vote on articles of impeachment against Trump

House of Representatives will vote on Wednesday after the Judiciary Committee approved two articles of impeachment against President Donald Trump.

US Judiciary committee voted on Friday morning to approve two articles. A House vote on whether to impeach the president was expected to be taken as early as Wednesday.

TRUMP LIKELY TO BECOME THIRD US PRESIDENT TO BE IMPEACHED

Democrats in the House of Representatives  sought testimony from the four men in their inquiry into whether to impeach Trump over his effort to pressure Ukraine to investigate his Democratic political rival Joe Biden.

Trump is expected this week to become the third US president to be impeached when the House votes on charges that he abused his power by asking Ukraine to investigate Biden, a leading contender to oppose him in next year’s US presidential election. 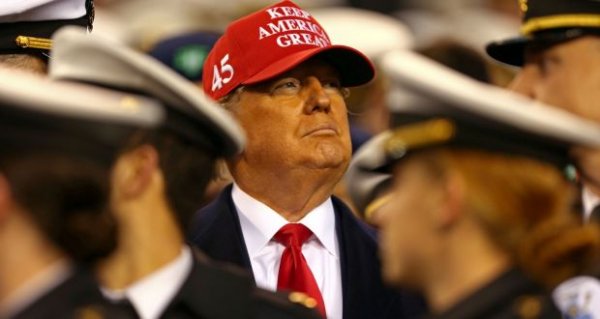 That would set up a trial in the Senate, which is unlikely to vote to remove the Republican president from office.

The obstruction charge against Trump is based partly on White House directives to officials not to cooperate with the impeachment inquiry.

Trump has denied wrongdoing and called impeachment “a hoax.”