US House Speaker Nancy Pelosi told Mnuchin that past agreements on parity between defense and non-defense spending did not take into account the growing cost of implementing the program.

US House Speaker Nancy Pelosi said on Saturday that a two-year budget agreement with the Trump administration must include equal increases in defense and nondefense spending, plus additional money for a program intended to improve healthcare for military veterans.

“We all agree on the need to address the debt limit, but we also must reach an agreement on spending priorities based upon the principle of parity as soon as possible,” the top Democrat in the House of Representatives told US Treasury Secretary Steven Mnuchin in a July 13 letter. 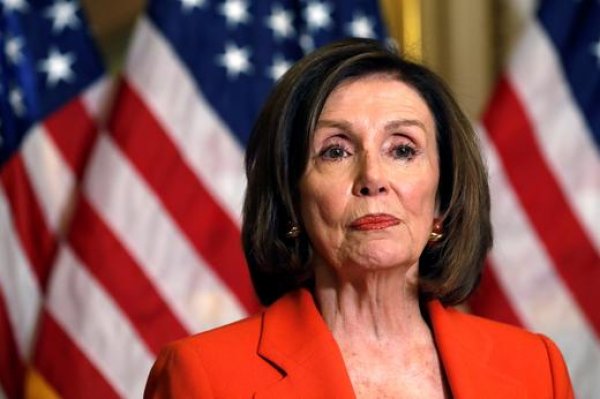 Pelosi’s office said it released the letter after she and Mnuchin spoke by phone on Saturday evening for 12 minutes. “The two-year budget agreement we are working to achieve should provide equal increases in the defense base and the non-defense base over the next two fiscal years,” the speaker said in the letter. “But it also must provide $9 billion in additional funds for the VA MISSION Act in fiscal 2020 and $13 billion in additional funds in 2021,” she wrote.

The VA Mission Act, which passed Congress with bipartisan support, seeks to revamp healthcare services provided through the Veterans Administration by allowing veterans to obtain private care, expanding assistance for caregivers and incentives for health professionals, and making other changes.