US House set to vote on Trump impeachement

Trump has called the impeachment process a total sham, and on Tuesday sent House Speaker Nancy Pelosi a lengthy letter in which he accused her of engaging in a perversion of justice.

The House of Representatives began debate on Wednesday ahead of a historic vote on two articles of impeachment against President Donald Trump charging him with abusing his office and obstructing Congress that would make him the third U.S. president to be impeached.

NO PRESIDENT HAS EVER BEEN REMOVED FROM OFFICE UNDER ITS TERMS

Trump would become only the third American president to be impeached, an extraordinary check on presidential power spelled out in the U.S. Constitution for executives who commit “high crimes and misdemeanors.” 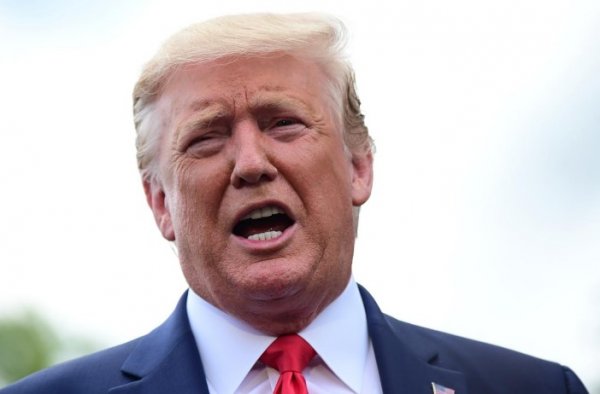 The vote, expected in the afternoon or early evening, would result in a trial next month in the US Senate in which House members would act as prosecutors. That chamber is controlled by Trump’s fellow Republicans, who have shown little interest in removing him from office.