US has 82,404 cases of coronavirus, study shows

The worldwide total has surpassed 526,000, according to the data.

The United States now has the highest number of novel coronavirus cases in the world, surpassing China and Italy, according to data published Thursday by Johns Hopkins University.

US COMES SECOND AFTER CHINA 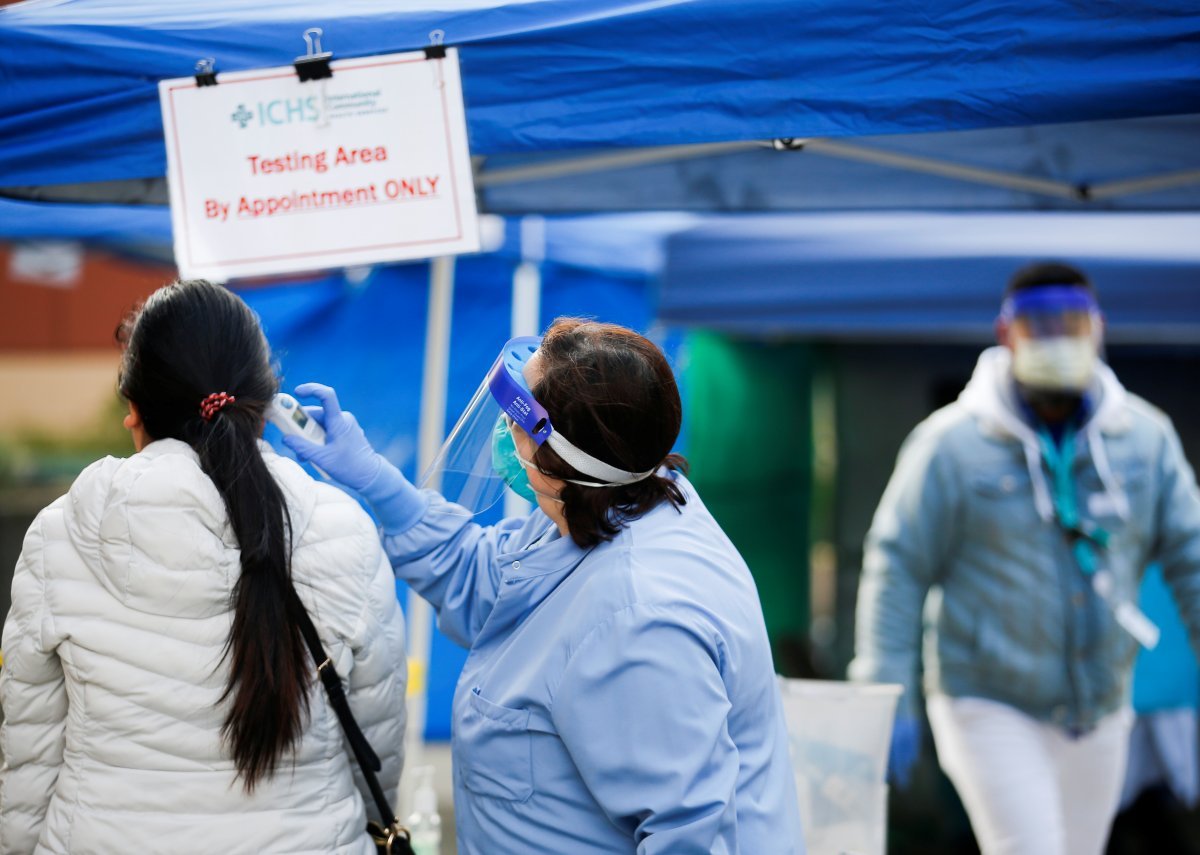 Governments have struggled to curb the spread of the virus and have taken various measures to restrict public gatherings as people who may not be displaying symptoms but are infected could be carriers. 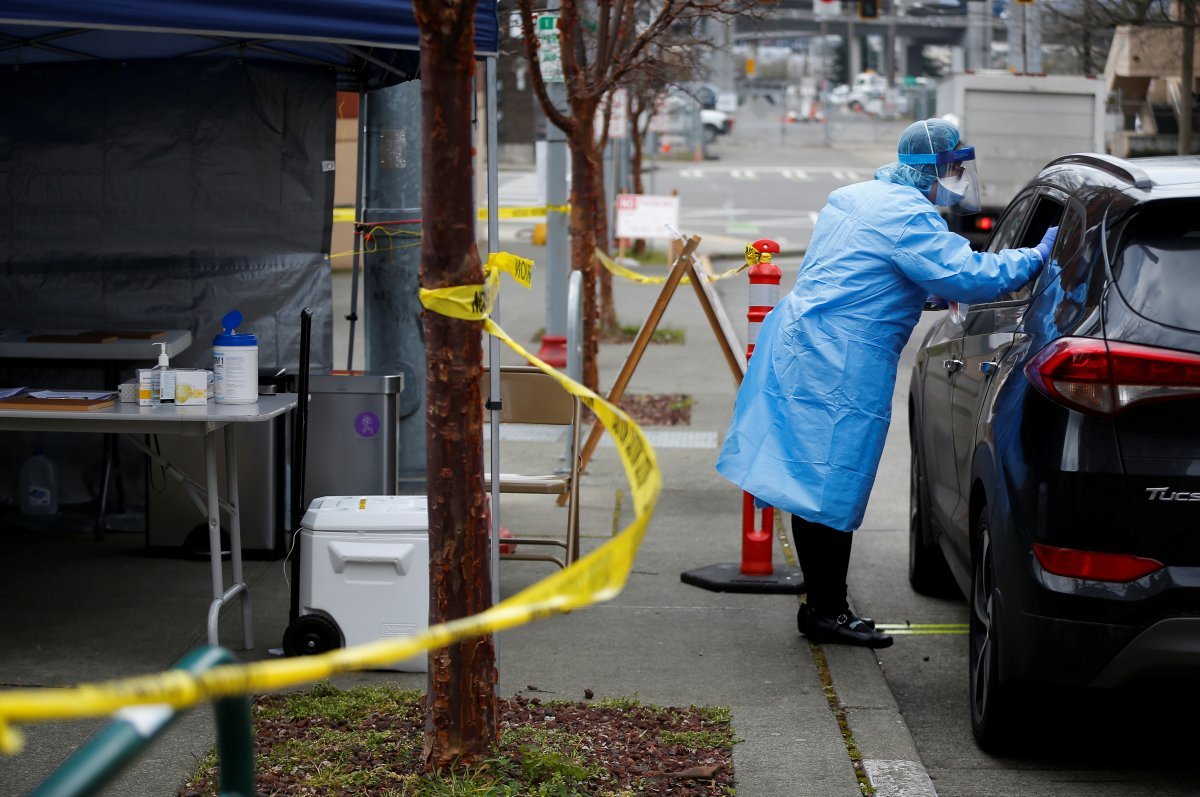 While the number of deaths is small compared to recoveries, the virus can still cause major health problems and be fatal to the elderly and those with pre-existing conditions including hypertension, diabetes and asthma.

Despite the rising number of cases, however, most people who contract the virus suffer only mild symptoms before making a recovery.