US is considering suspending some sanctions on N.Korea for 12 to 18 months in exchange for a freeze on the country’s nuclear weapons program, the report says.

Washington is reportedly mulling sanctions relief on North Korea which can extend up to 18-months if Pyongyang meets certain conditions, according to a report.

"AID MEASURES ARE NOT BEING CONSIDERED"

North Korea is facing severe sanctions from the UN and the US since 2006 when Pyongyang held its first nuclear tests. 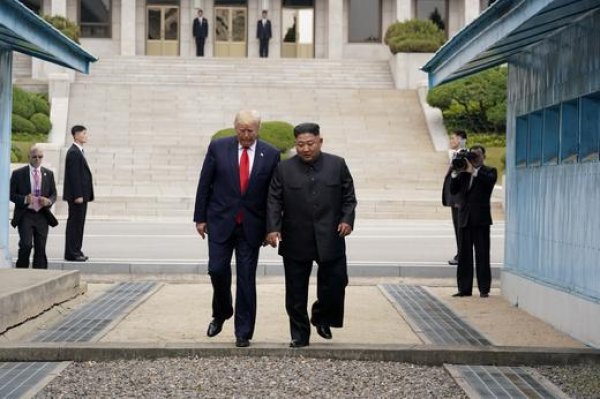 The offer, if true, comes after  Donald Trump met North Korean leader Kim Jong-un at the Demilitarized Zone (DMZ) along North-South border last month. Trump crossed into North Korea and shook hands with Kim becoming the first sitting US president ever to do so.

"The potential offer would see the suspension of UN Security Council sanctions restricting North Korea's exports of coal and textiles," the report said. Coal and textiles are a major source of income for the Communist country. 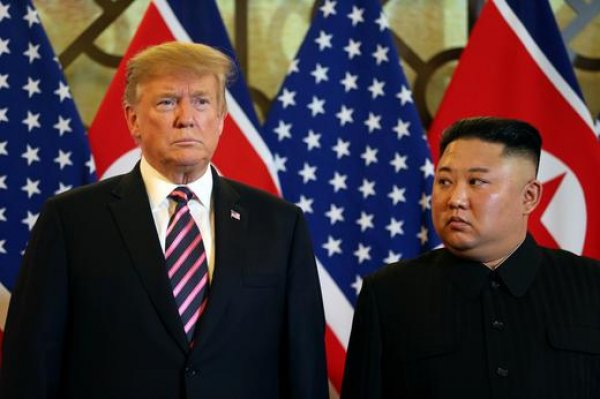 Trump and Kim during their meeting at DMZ agreed to resume the bilateral dialogue on denuclearization of the Korean peninsula which broke down at second summit between the two in Hanoi last February.

"The White House, when working-level talks begin, wants to set the conditions whereby they can begin the process of North Korea's denuclearization," the Trump administration source told Yonhap.

Suspension of sanctions could be renewed if progress in denuclearization "moves at a good pace" but snap back if the North cheats in any way, the source added.