According to the agency, the number of veterans deported or in removal proceedings is unknown since Immigration and Customs Enforcement did not identify them as veterans.

US Immigration and Customs Enforcement (ICE) deports noncitizen military veterans despite its legal obligation to take their service for the country into consideration, a federal watchdog agency reported Thursday.

"OUR GOVERNMENT IS FAILING OUR IMMIGRANT VETERANS"

The Government Accountability Office (GAO) found in its study that between 2013 to 2018, ICE and Homeland Security Investigations agents deported veterans without a second thought.

“Through its policies, ICE has established that these noncitizen veterans warrant special consideration in the event that they become subject to immigration enforcement and removal from the United States,” the GAO wrote. “However, because ICE did not consistently adhere to these policies, some veterans who were removed may not have received the level of review and approval that ICE has determined is appropriate for cases involving veterans.” 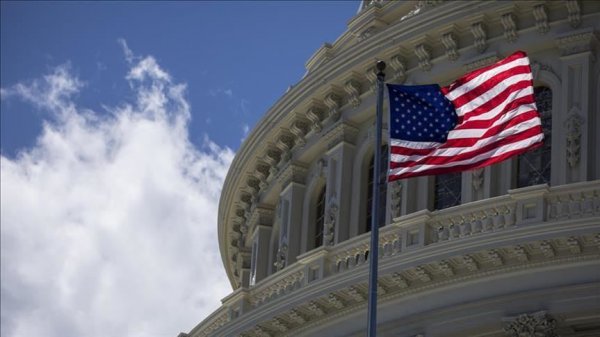 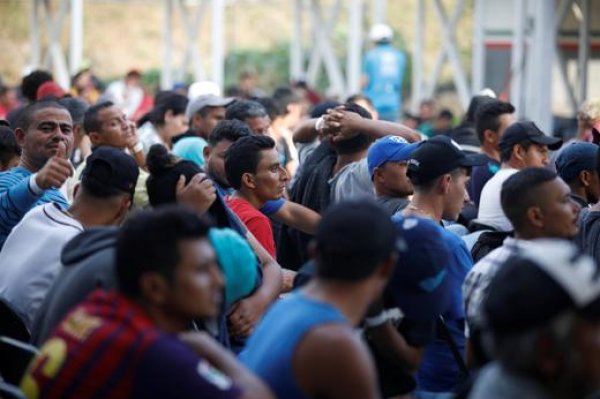 “Deporting veterans represents a failure by our government that could have been prevented if ICE officials had been adhering to agency policies. This level of carelessness and disregard for official procedures is negligent and unacceptable,” said Democrat Congressman Mark Takano, the new chairman of the House Committee on Veterans’ Affairs. In its response to the report, ICE said it would update its training for its agents and expects to complete it by May 2020.

“Our government is failing our immigrant veterans men and women who have dutifully served our nation,” said Juan Vargas, another Democrat Congressman from California.