US gets involved war crimes in Yemen

The Saudi bombing campaign in Yemen would be unsustainable without US support, says Washington Post.

Trump recently vetoed a resolution aiming to end US support for the Saudi-led war, claiming it would weaken his status as commander-in-chief and that Washington's support for Saudi Arabia "does not amount to engaging in hostilities". "In reality, the Saudi bombing campaign would be unsustainable without that US support, or the continuing sale of bombs and other material," the Post's editorial board said in an opinion piece. "That makes the Trump administration complicit in the continuing atrocities, such as the latest school and hospital bombings," it said. 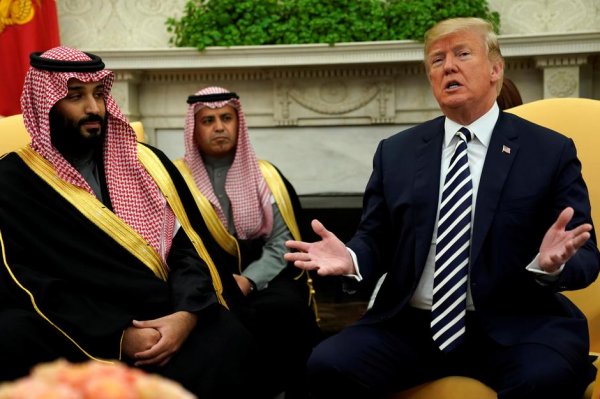 Since March 26, the Saudi-led coalition has bombed a hospital in the district of Kitaf and a school in the country's capital, Sanaa, according to the newspaper. The strikes left at least 21 civilians dead, at least 12 of them children. 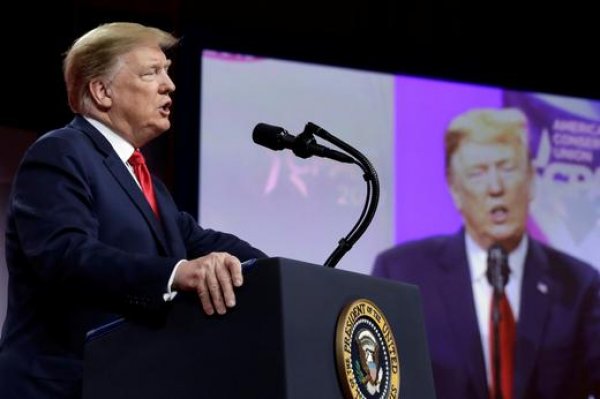 Saudi Arabia has been leading a coalition against Yemen's Houthi rebels since 2015 when Riyadh and its Sunni-Arab allies launched a massive air campaign aimed at rolling back Houthi gains that began in 2014. 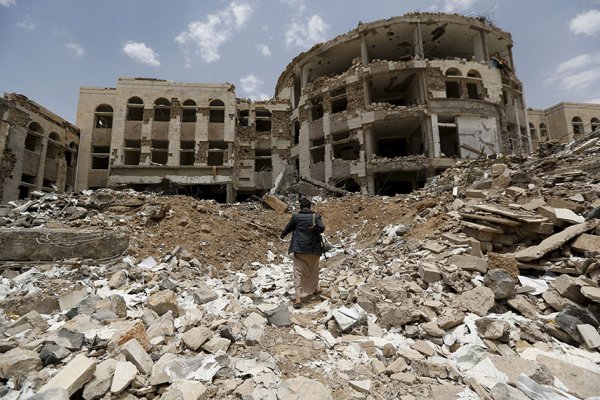 The campaign has devastated Yemen’s infrastructure, including its health and sanitation systems, prompting the UN to describe it as one of the worst humanitarian disasters of modern times. Last year, a UN investigation found that these attacks could possibly amount to war crimes. 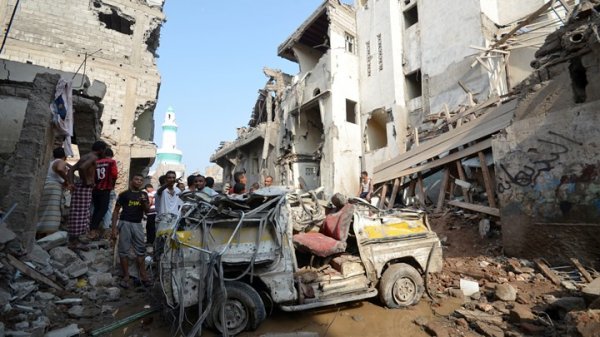 The Post's editorial board noted that Congress needs to look for other ways to force a change in US policy toward the government led by Crown Prince Mohammed bin Salman, “whose record of extraordinary recklessness in foreign policy has been matched by unprecedented domestic repression”. 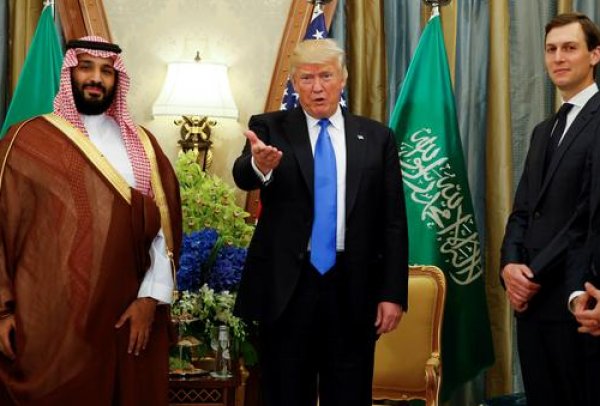 It said the ideal approach would be to address both issues, which are intertwined, and this is the strategy of a bipartisan Senate bill. In addition to suspending arms transfers to the kingdom until it ends its campaign in Yemen, the bill seeks to force accountability for the killing of Jamal Khashoggi, a Saudi journalist. Khashoggi was murdered last October after entering the Saudi consulate in Istanbul. 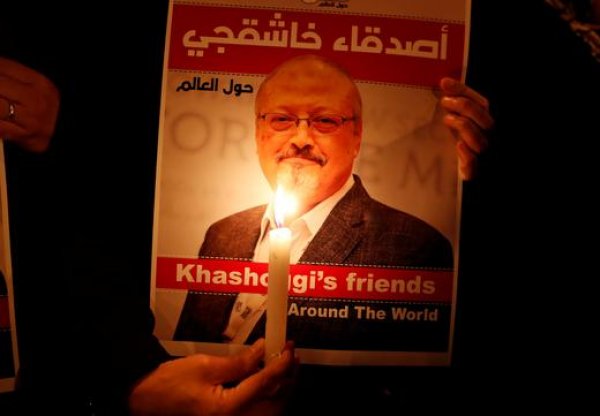 Saudi Arabia initially denied any knowledge of his whereabouts. But following a rising number of contradictions in its narrative, it sought to blame the journalist's death on a botched rendition operation being carried out by rogue agents.

"Handing a free pass to the crown prince after US intelligence agencies have concluded he was responsible for the Khashoggi murder would be an invitation to further atrocities," it said. The Post said that while the bill has a good chance of passing, the Republican leadership, including Senate Foreign Relations Committee Chairman James Risch, has not yet allowed a vote.